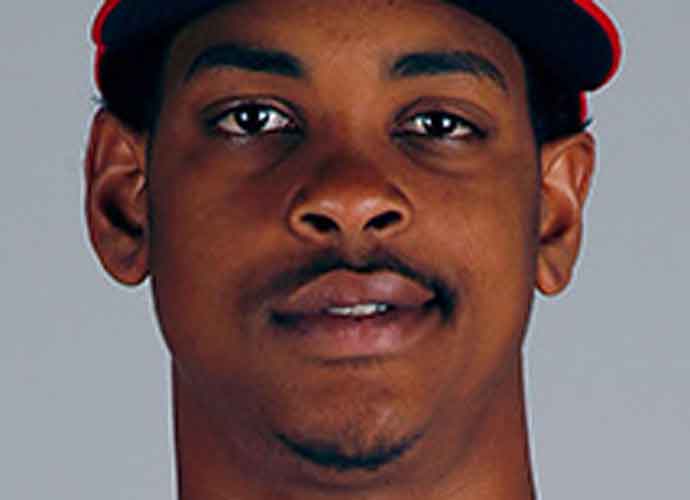 During the 2016 season, Reyes quickly made himself out to be one of the best up-and-coming pitchers in baseball, throwing for a 4-1 record (and one save) and 1.57 ERA while striking out 52 batters over 46 innings and showing some pretty incredible velocity. However, he was sidelined for the entire 2017 season after undergoing Tommy John surgery and underwent a long and arduous rehab process. The 23-year-old started 2018 on the 60-day disabled list due to an elbow injury and looked to make his way back onto a Major League mound as soon as he was eligible, a wish he was granted, but at a cost.

Reyes took the hill against the Milwaukee Brewers on Wednesday, tossing 4 scoreless innings, giving up 3 hits, a pair of walks, and striking out 2. However, Reyes exited the game due to what the team later revealed as a right lat strain, which Cardinals general manager Michael Girsch described as “significant.” As a result, Reyes is back on the DL, this time for at least 10 days.

On exactly how long Reyes might be out, Girsch said, “It is not going to be a couple starts. It’s going to be more than a few starts. We don’t have all the information yet so we don’t know beyond that how long it’s going to be. But it is not a minor injury and we’re gathering more information.”

Unfortunately, it seems as though Reyes aggravated the elbow which has sidelined him for all of 2018 up until Wednesday. However, it’s at least a little bit promising that he is going on the 10-day DL as opposed to being out for at least 60 days. This is easily subject to change, but a little optimism never hurts.