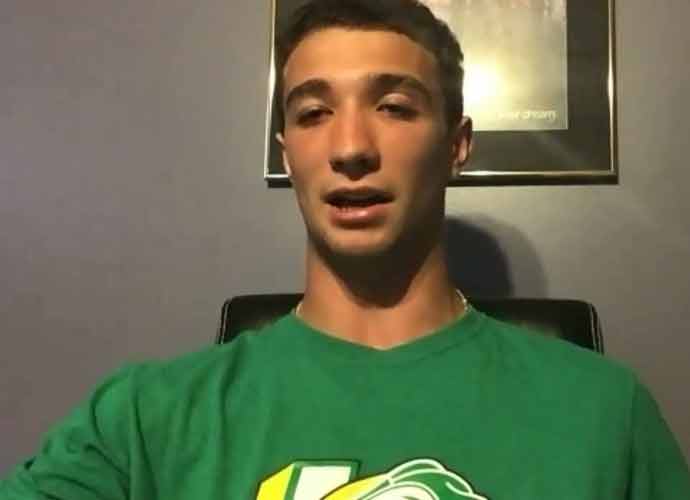 The Montreal Canadiens sparked a great deal of controversy in the NHL over their selection of Logan Mailloux, a Swedish hockey player who shared an intimate photo with a woman without her consent.

Mailloux released a statement prior to speaking to reporters. “During an intimate moment with a young woman, I took a picture of us without her consent. I sent it to my teammates to impress them. It was a totally irresponsible and stupid act that I committed without thinking twice …  know I caused a lot of harm to this person and their family, and I regret doing this stupid and egotistical act. I deeply regret it. What I did is now unfortunately a part of both her life and mine. I’ve apologized to her, but nonetheless, this will follow her for the rest of her life, and for that, I deeply and sincerely regret it,” the statement read.

Even though he had asked teams in the league not to draft him, believing he was not deserving of playing professional hockey in the United States, the Canadiens still selected him 31st overall.

The team said that they would provide Mailloux with the necessary tools to mature as a player and as a person.

“I am really sorry. It’s the dumbest thing I’ve ever done and I know that it impacted her life, and I just hope that she knows how remorseful I feel and that I do feel sorry about it,” Mailloux later said in his interaction with the press.

Mailloux hopes to prevent future incidents like his from occurring with others. “I think if I can help people to not make the same mistake that I did, or something along those lines, then I definitely think that I’d be able to make a positive impact,” he said.