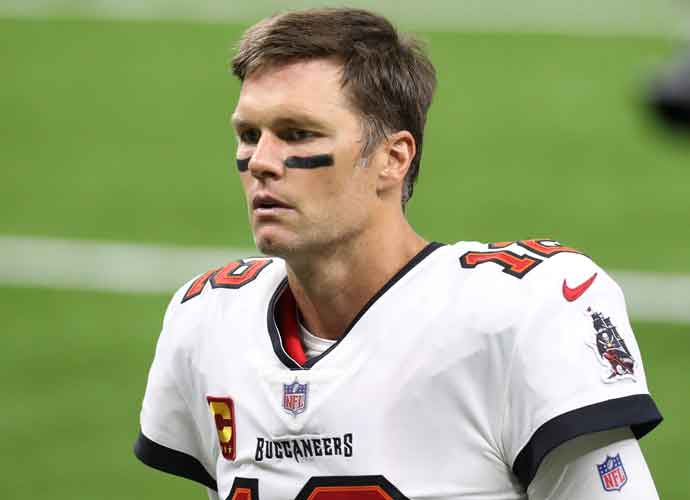 Tom Brady and the Tampa Bay Buccaneers were seconds away from potentially forcing overtime against the Los Angeles Rams in the NFC Divisional Round with the chance to extend their season.

The valiant comeback effort was not meant to be, as the Rams staved off the home team to survive and advance. It was thanks in large part to QB Matthew Stafford and receiver Cooper Kupp.

A 27-3 Rams lead at halftime eventually disappeared, if you recall, and a Leonard Fournette nine-yard touchdown scamper evened things up with just 42 ticks remaining.

Bucs defensive coordinator Todd Bowles chose Cover 0 blitz to throw the kitchen sink at Stafford. Of course, that backfired, but head coach Bruce Arians defended the call—but not his players.

“Some guys didn’t blitz,” Arians said. “I don’t know if they didn’t get the call, but it was an all-out blitz. We should have gotten a ton of pressure.”

Stafford made Tampa Bay pay, as he launched a 44-yard bomb to Kupp to set up the game-winning field goal. The Rams will now face the San Francisco 49ers in the NFC Championship game—a team they lost to twice during the regular season.

Many think that the Bucs should have tried to cover Kupp, he of the 144 receiving yards on eight catches with a touchdown up to that point. Decide for yourself:

9️⃣ TO 1️⃣0️⃣ TO SET UP THE WIN! pic.twitter.com/1hrjkOa4lQ

To his credit, Stafford said he knew a blitz was coming.

“I felt it after the snap,” he said. “Kind of recognized it was going to be an all-out pressure and was able to put it to a good spot. And Coop made a great catch.”

Stafford beats Cover-0 deep to Kupp to give the Rams the win. Unreal. pic.twitter.com/L4wrqwdVl8