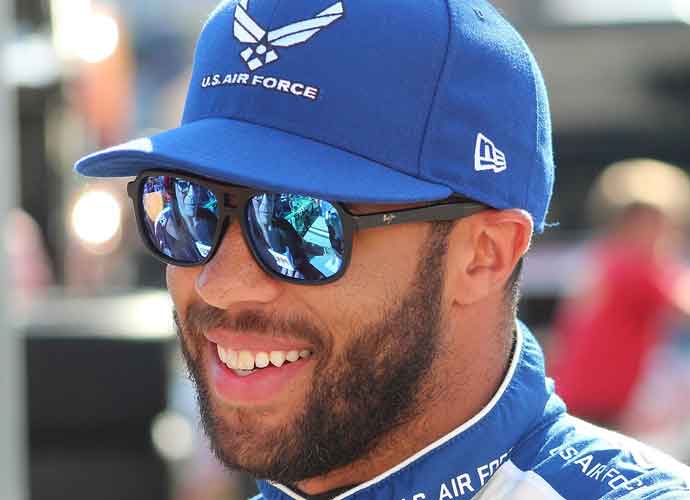 The triumphant Wallace did well to stay focused during a rain delay that postponed the YellaWood 500 from taking place on Sunday. As a result, 40 cars started their engines the following day — Monday — at the Talladega Superspeedway in Talladega, Alabama.

The 27-year-old did not hesitate to capitalize on this opportunity to show the world his skill as a driver. Stars like Kyle Larson and Kyle Busch were ahead in points and considered favorites leading up to the race. Ultimately, Wallace came in first, placing him into a very small group of elite NASCAR drivers. Also, it has been nearly 60 years since a black driver has won a NASCAR Cup Series race. He now stands alongside Wendell Scott, who won a Cup Series in 1963.