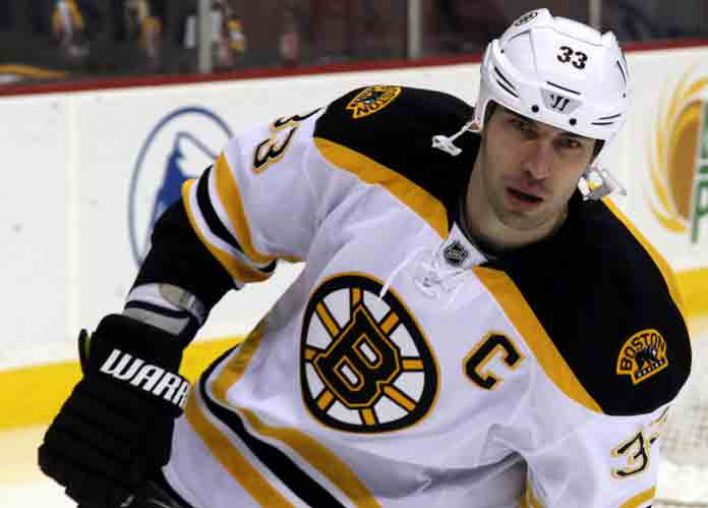 The Stanley Cup Finals is going to a Game 7 after the Boston Bruins leveled the series 3-3 against the St. Louis Blues. The final game will be played Wednesday at TD Garden in Boston after the Bruins beat the Blues 5-1 in Game 6 at Enterprise Stadium.

The Blues had an opportunity to win their first Stanley Cup in franchise history on their home ice, but the Bruins denied that, forcing the Blues to come to Boston in order to win it. Goalie Tuukka Rask wouldn’t let the Bruins fold, making 28 total saves including a save he caught behind his back. It felt as though the entire city of St. Louis was there to see their team lift their first cup, with over 30,000 fans pushing their team to a hot start, until Rask denied them of that.

“We killed that penalty in the first period. That’s huge,” Rask said, according to ESPN. “Last time we were here, they scored 30 seconds in. Obviously you don’t want that to happen again. We weathered the storm pretty good and then got the lead. It was a great start.”

The Blues went 0-4 in power play this game, making them 1-18 this finals series in their power play. The Bruins rode off Rask’s performance in net.

“He just steps up when it matters, and we have all the faith in the world in him, and to see him play the way that he did, it’s really not a surprise to us,” defender Charlie McAvoy said about Rask, according to ESPN. “We just believe in him so much, and we know the kind of person and player he is. He’s our rock.”

Brad Marchand and David Pastrnak led the Bruins from the front, each tallying a goal and an assist. Brandon Carlo, Zdeno Chara and Karson Kuhlman scored for the Bruins as well. Ryan O’Reilly scored a constellation goal for the Blues after the Bruins scored four in the 3rd period.

This series is the first time since 2011 that a Stanley Cup series is going to seven games, with the Bruins beating Vancouver in a seven game series. The Bruins will have a chance to repeat history, while the Blues will be looking to lift their first cup in their franchise.