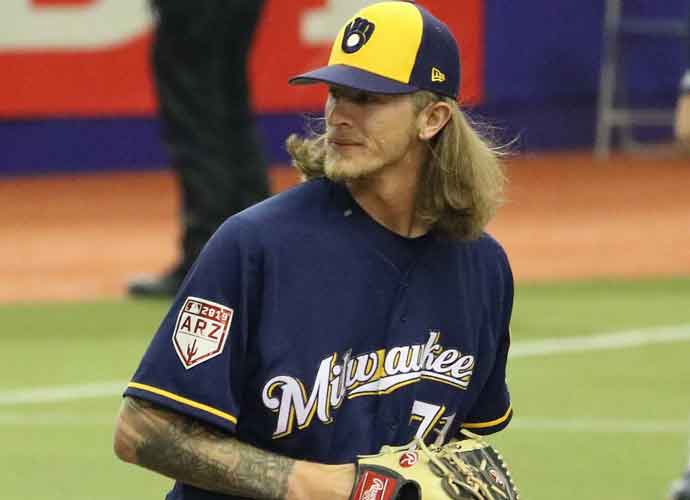 BREAKING: The Brewers are trading star reliever Josh Hader to the Padres, a source tells ESPN.

Because the Brewers are in first place in the NL Central division, one wouldn’t immediately identify them as a team looking to sell established talent. The motivation for both sides of the trade are clear, however, in light of Hader’s recent struggles. Entering the month of July, the top closer had a 1.08 ERA that has since ballooned to 4.24 after several poor outings.

By acquiring Hader, the Padres are expressing confidence in his ability to regain his usual level of dominance. If they’re right, then they acquired an extremely effective bullpen arm for a handful of average players without giving away too much to rule out a trade for Nationals outfielder Juan Soto. Shortly after the Hader trade was announced, the Padres also announced that they were extending starting pitcher Joe Musgrove’s contract through 2027 for $100 million.

The hometown kid is staying home!

The #Padres have signed RHP Joe Musgrove to a five-year contract extension through the 2027 season. Details: https://t.co/1lexyKEIa8 pic.twitter.com/MXJHpz2pOW

Meanwhile, the Brewers unloaded Hader at one of the lowest points in his career and will hope that Rogers can produce at a similar level in save opportunities. If they’re right about Rogers, then they gained a pair of supporting characters to bolster an already talented team, as well as a low-level pitching prospect. They’re giving away the more enticing part of the trade for a less volatile group.

At this point in the season, both the Brewers and the Padres are very likely playoff contenders, though the Padres seem to have a slight edge. With the trade deadline approaching fast, San Diego is still in line to acquire talents like Soto or Josh Bell, players that could make the difference when the postseason approaches.