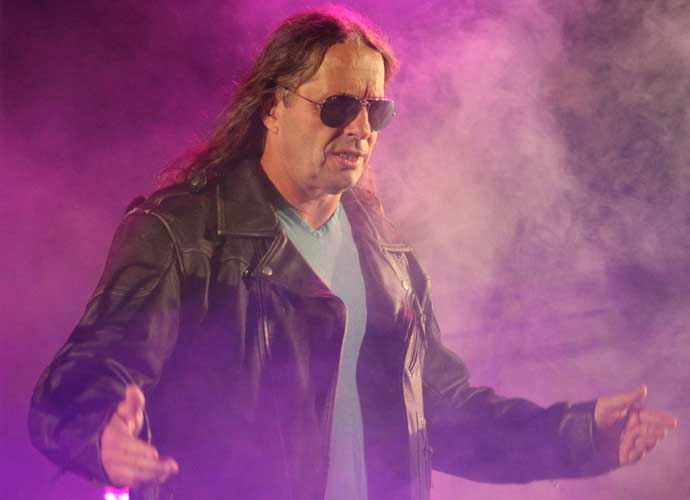 Former five-time WWE Champion Bret “The Hitman” Hart will reportedly return to the company for the first time since successfully undergoing prostate cancer surgery in February.

Hart will appear in the corner of his niece, Natalya, when she faces WWE women’s champion Charlotte, the daughter of WWE Hall of Famer Ric Flair, at Payback, WWE’s next pay-per-view event scheduled for May 1. The event will mark Hart’s first WWE appearance in about a year. Hart showed up on an episode of Raw in Montreal last May to introduce Sami Zayn.

“Well, there’s always a chance it could come back, but it seems my cancer was contained within my prostate,” Hart stated. “I have to get checked every three months for the next couple of years, and eventually it will be once a year, and eventually, in 10 years, they’ll tell me that I’m cancer-free forever.”