Breaking Down Some Of The Rule Changes For The 2020 MLB Season - uSports.org 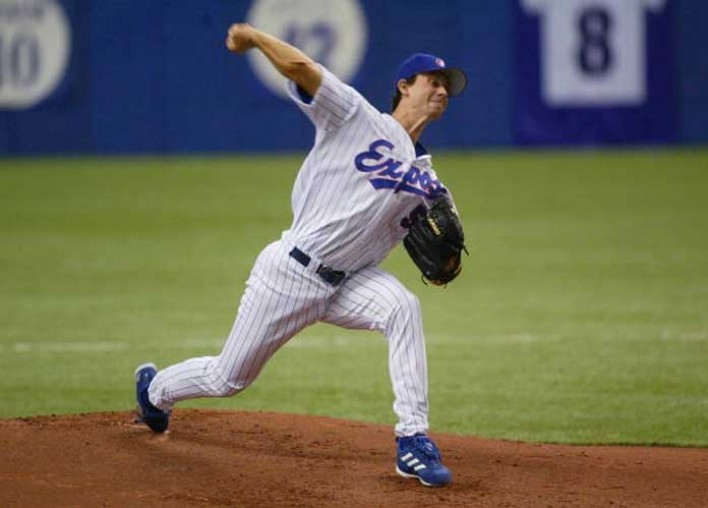 MONTREAL - MAY 24: Zach Day #54 of the Montreal Expos pitches during the game against the Atlanta Braves at Olympic Stadium on May 24 , 2004 in Montreal, Canada. The Braves won 5-0.

After Major League Baseball and the MLB Players Association agreed upon a 60-game season that will start on July 23 or 24, there will be some changes to the season given how short it will be. Here are some of the notable changes: