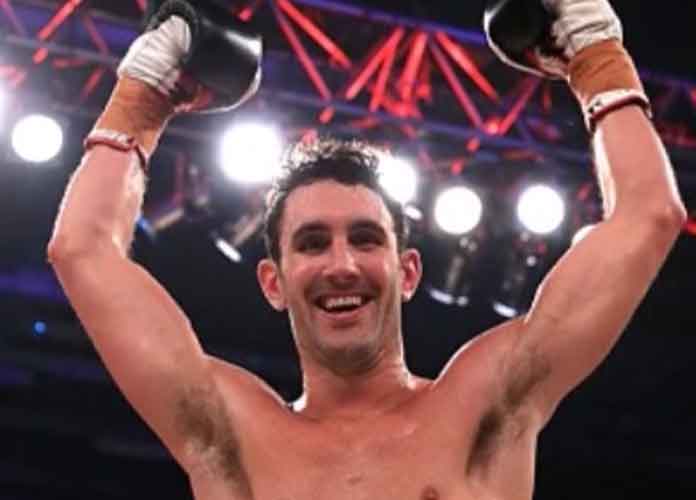 Spelman — who suffered his first career defeat Saturday — said he was “absolutely heartbroken and lost for words” about the death of his opponent, a fellow Brit.

Westgarth’s promoter Stefy Bull wrote on Twitter: “To promote a boxing show and a young man doing a job he loves losing his life, I have no words. RIP lad thoughts go out to your family and your team, it’s been the hardest few days I’ve had to endure.”

Westgarth — regarded as the underdog for the bout with Spelman — had a record before that fight of six wins, two losses and a draw. He seemed in severe pain following his win on Saturday.

Boxing legend Ricky Hatton was among the many people to pay tribute to Westgarth following his death:

“Heartbreaking this,” wrote Hatton. “Thoughts to his friends and family. And to anyone involved in the show. Rest in peace young man x.”

A GoFundMe page was created Monday to collect donations for Westgarth’s family.

“I do it for fun, not because I think I’m going to be a world-class fighter,” Westgarth said of boxing, according to the tabloid The Sun. “I just do it purely for entertainment and I’m glad we can put on a show and keep everybody entertained.”

Here are other social media tributes to Westgarth:

Saddened to hear the news a boxer loses his life doing what he loved R.I.P Scott Westgarth 🙏🏽

RIP Scott Westgarth. Thoughts are with his family and friends.

Just seen the sad news that Scott Westgarth has passed away . Thoughts & prayers are with his family. RIP 🙏

Westgarth didn’t start boxing until he was 24. He previously worked as a ski instructor and as a chef at Sheffield’s Royal Victoria Holiday Inn.