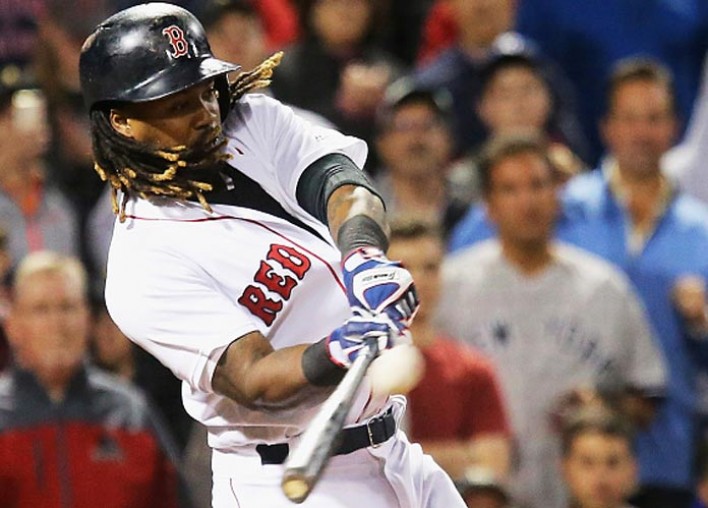 Five Boston-area major league sports teams have announced they are starting a campaign to combat racism.

The Red Sox, Patriots, Celtics, Bruins and New England Revolution are participating in the “Take the Lead” project that was announced at Fenway Park on Thursday.

“if you hear something wrong, offensive or hateful, speak up, say something,” athletes say in the video.

Among the athletes featured in the video are the Patriots’ Devin McCourty, the Red Sox’s Dustin Pedroia and the Bruins’ Patrice Bergeron. It will be shown at Boston-area sports events.

Red Sox CEO Sam Kennedy previously said the campaign was launched following two incidents at Fenway Park in May. One saw Baltimore Orioles outfielder Adam Jones be subjected to racial slurs and have objects thrown at him. In the other, a fan was banned from the ballpark for life after using a racial slur to describe one singer’s performance of the national anthem to another fan.