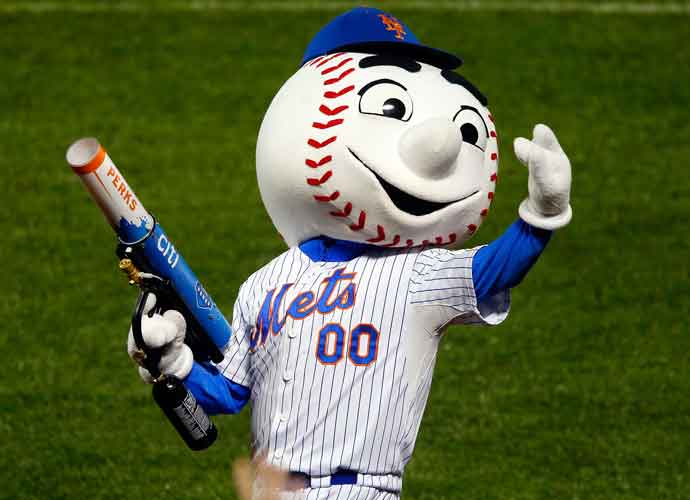 NEW YORK, NY - MAY 25: Mr. Met entertains the crowd between innings of a game between the New York Mets and the San Diego Padres at Citi Field on May 25, 2017 in the Flushing neighborhood of the Queens borough of New York City.

There have been rumors for a while now regarding who will buy the New York Mets from Fred Wilpon and his family. On Thursday, it appeared that a clear front runner emerged.

Hedge fund manager and billionaire Steve Cohen, according to reports, has submitted an offer Thursday to the Wilpons to buy the team for $2 billion, as well as an additional $2 billion for the club’s 65% stake in SportsNet New York (SNY). Cohen has been a part of a group of bidders for the franchise which included Alex Rodriguez and Jennifer Lopez, the Reuben brothers and Josh Harris and David Blitzer.

Since 2012, the Mets have ranked in the middle third or worse of baseball in terms of payroll. If Cohen becomes the owner, Mets fans should expect that to change.