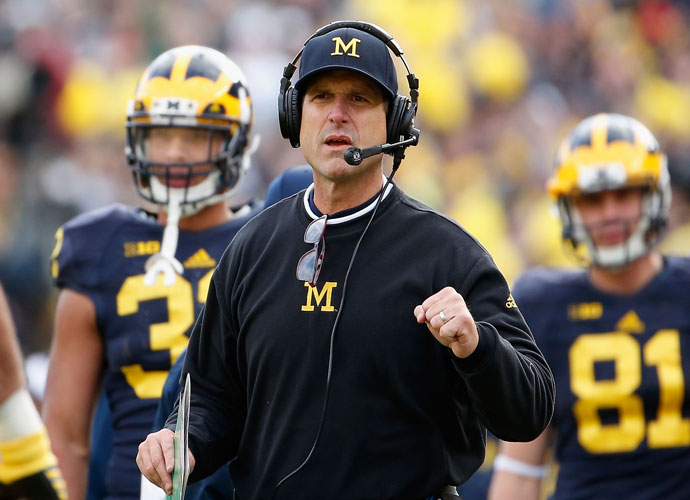 Following news in July that revealed that Oklahoma and Texas were planning to leave the Big 12 for the SEC, things quickly turned on making this a reality. The Big Ten, ACC and Pac-12 are appearing to ally to counter the SEC’s aggressiveness in the changing college athletics landscape.

Recent seismic shifts include name, image, and likeness (NIL), playoff expansion and the Supreme Court ruling that opens the door to antitrust litigation against the NCAA and its membership along with the SEC’s addition of Texas and Oklahoma. All of these factors have created a desire among the three leagues to find philosophical common ground to chart a path forward.

The focal points of the alliance are scheduling academics, governance, and other broad-based issues. However, the main issue is a response to the SEC’s expansion and influence.

Multiple sources allege that the three will formally announce an alliance in the next week.

“This is not down on them [SEC], but given some of the movement that occurred, I think this is the right decision to be made to have that conversation amongst the three of us and to really form this alliance that sort of thinks about things on a more consistent basis than just waiting for our annual NCAA meeting,” Michigan athletic director Warde Manuel told reporters on Thursday, per the Detroit News.