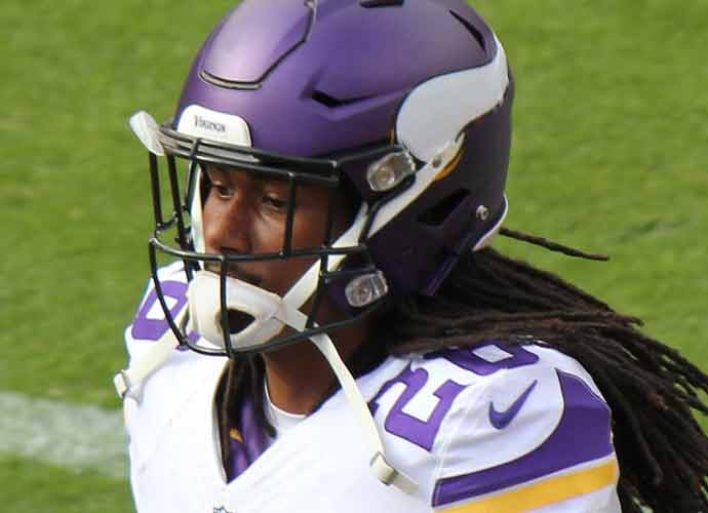 During practice on Monday, Bengals cornerback Trae Waynes who was signed by the Bengals this offseason on a three year $42 million contract, suffered a pectoral injury in practice and is expected to be out for two months. This comes after tension between Waynes and the team where the team withheld his signing bonus from him until he came in for in-person physical and apparently Waynes’  agent Brian Murphy told him not to do any football-related drills until he got his bonus,

“Obviously, there’s no physical activity there, and he’d really want to be in the best shape of life, so he can play the best football of his life,” Murphy said. “But because of the Bengals’ decision, he can’t do that.”

It is unclear how much this impacted this injury with his likely being out of shape and therefore more prone to injury, but this is a big blow to the Bengals revamped defense who were looking to have a bounce-back season especially after drafting and signing LSU star quarterback Joe Burrow. Waynes was a first-round pick in 2015 and played his first five seasons with the Minnesota Vikings with last year tallying 14 starts, one interception, eight deflections and two forced fumbles.