Barry Zito Is Back On Oakland Athletics’ Roster - uSports.org 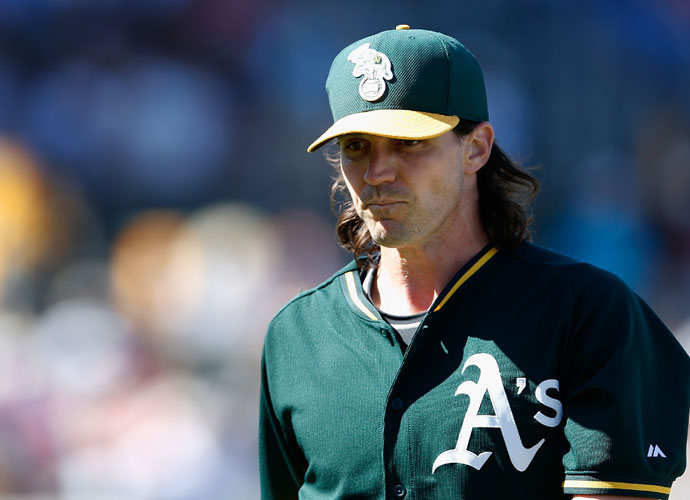 Barry Zito Is Back On Oakland Athletics’ Roster

After heavy speculation that he would be sitting home this season, Barry Zito received the call from the Oakland Athletics requesting his presence on the mound. It’s no secret that Oakland has suffered from an abundance of pitchers on the disabled list, and the inclusion of Zito to the roster makes sense to many. Zito himself did not seem to think the call was coming. So far in 2015, he has been playing Triple-A in Nashville and working on his musical career in the recording capital of the country. Although it has not been announced yet, many fans are speculating that Zito may be given a starting spot on the roster. This would appease those itching for the Barry Zito vs. Tim Hundson showdown that fans are dying to see take place in Oakland this year. Hopefully, Zito succeeds on the mound, and is able to pitch in this heavily anticipated game.