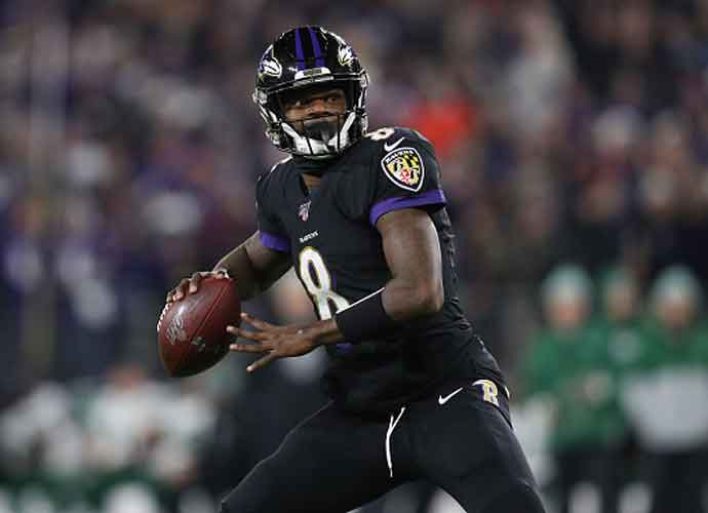 If you have not figured out by now, we are going in alphabetical order by city in our dissecting of the NFL schedules of each of the 32 teams, which means today I will be looking at the schedule for the Baltimore Ravens. The Ravens last year had the best record in the entire NFL during the 2019 season going 14-2. After losing in the AFC Divisional Round in the playoffs against the Tennessee Titans, I would not be surprised if the Ravens come back in 2020 with a vengeance, and that all starts with reigning league MVP Lamar Jackson. The Ravens have a top five coach in the NFL in my opinion with John Harbaugh, who has simply gotten the best out of Jackson in his young career. The defense is also extremely good in Baltimore. They signed Calais Campbell in free agency, to add to Earl Thomas, Marcus Peters, Matthew Judon, Marlon Humphrey and Brandon Williams, who led the Ravens to having one of the top defenses in the NFL last year.

If you read my post breaking down the entire NFL schedule, I said that the Ravens had the easiest schedule in the entire NFL. I felt this way, because they are almost guaranteed 4-5 wins against their division in Cincinnati, Cleveland and Pittsburgh. They also play a Patriots team that no longer has Tom Brady, as well as Jacksonville, Indianapolis, Washington and the Giants, which should be another 4-5 wins, giving the Ravens 8-10 wins right there. The NFL also threw the Ravens a bone, giving them Kansas City, Dallas and Tennessee all at home, which increases the odds for the Ravens significantly in my opinion. The Ravens could start slow given that they play the Browns, Texans and Chiefs in their first three games, but after their Week 8 bye, I can legitimately see them winning eight of their final nine games, if not all nine, setting themselves up nicely for a postseason run once again.

There are some games on the Ravens schedule that definitely pop out, and if I were planning a road trip, these are the five games I would try my hardest to attend:

The thing for the Ravens is that they have stretches during their season which can be seen as challenging. Their first three games as I mentioned above, but also that stretch from Week 11 to Week 13, which includes playing on Thanksgiving against the Steelers. That Thanksgiving game against the Steelers will be really fun, especially if both teams are fully healthy because it just seems whenever these two organizations play, it is extremely competitive. The fact that we will see Jackson vs. Deshaun Watson and Patrick Mahomes in the first three weeks of the season were really exciting. We get a rematch of Ravens vs. Titans from last season’s playoffs as mentioned earlier. Finally the Ravens vs. America’s Team in the Cowboys, also on Thursday Night Football, could be a huge game for both teams given where it falls in the season. 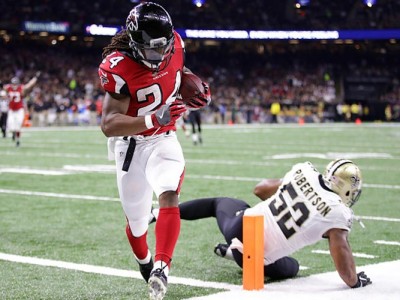