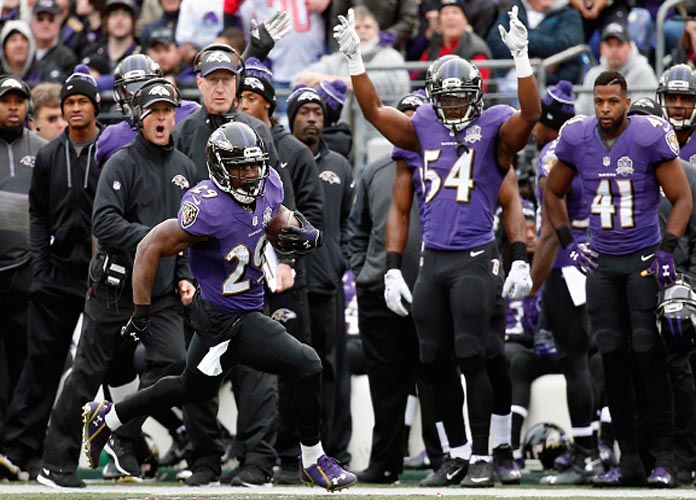 The Baltimore Ravens have forfeited one week of offseason practices for violating the labor agreement on such workouts.

The league ruled that all players must wear pads. When Ravens rookies were found to not be wearing such pads, they were determined to be in violation of the CBA rules. “It’s on me. It’s completely me,” Harbaugh said Thursday after overseeing an offseason practice session. “It was my decision. I told the team that not one coach or player should have any anxiety over this. This is all on me.”

The team also released a statement, which said: “We made a mistake and we are sorry for that. We accept the NFL discipline.”

Consequently, Baltimore’s June 1-3 voluntary workouts have been eliminated. “We’ll adjust, we’ll figure out ways to get our work done for sure,” Harbaugh said. “In some ways, maybe the rest will be good for us. That’s kind of the way I look at it.”

He also added that the violation resulted from his misinterpretation of the rulebook. “There’s a handbook and there are things that get added to the handbook regularly that come out in memos,” Harbaugh said. “I read it the wrong way.”

The team will have organized team activities on June 6-9, as well as a mandatory minicamp June 14-16.

The Ravens had the sixth pick in the first round of the NFL Draft.