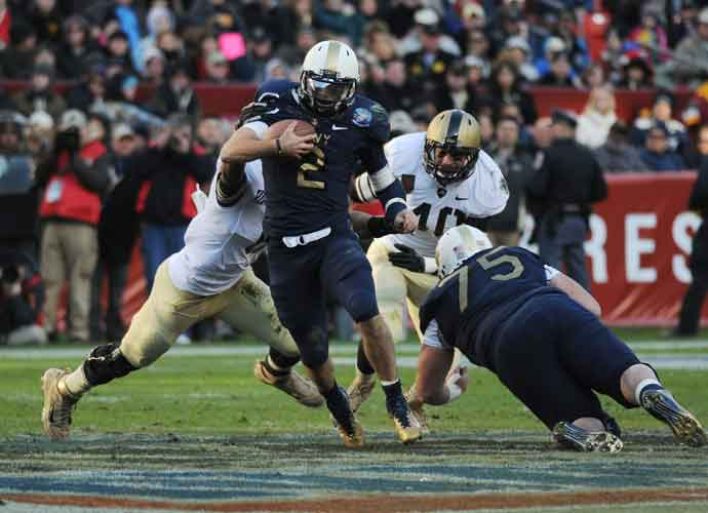 The national showcase of the Army vs. Navy game is set to kickoff at 3 p.m. ET at Lincoln Financial Field in Philadelphia today. No. 23 Navy has a chance to win the Commander-in-Chief’s Trophy for the first time since 2015, an award given to the top football program among military academies.

The Midshipmen (9-2) look to snap a three game losing streak to the Black Knights (5-7) and enter the game as a 10.5-point favorite.

Army has had a huge turnaround under coach Jeff Monken, and if the Black Knights can pull off a victory, the senior class would have a four year sweep on the Midshipmen.

Monken said of his senior class, “I think it would be a tremendous source of pride for our senior class to be able to do that. This senior class has meant a lot for the program and the contributions they’ve made. I know it would mean a lot to this class to complete their career with a win over Navy and the ability to go 4-0.”

The rivalry dates back to 1890 and has been renewed annually since 1930. This game marks the last game of the regular season for Division I football.

President Donald Trump is set to attend the game for the second straight year. By tradition, presidents sit on the Army side for one half and the Navy side for the other.

Navy coach Ken Niumatalolo has a chance to become the winningest coach in Army-Navy series history. “Going to a bowl game is always one of our top goals, but right now our only focus is to get goal number one and that is to beat Army and win back the Commander-In-Chief’s Trophy”, Niumatalolo said.

“It is amazing that these games continue to be incredible battles regardless of what the situations are with either team”, Monken added. 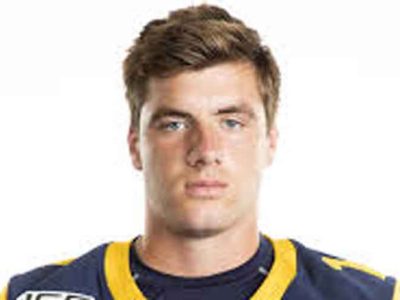