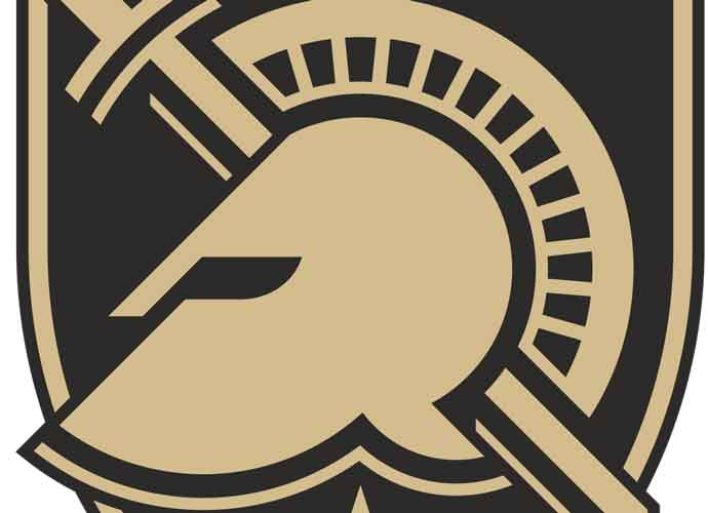 For several years, the Army West Point Black Knights have taken the field every game flying an American flag and a flag bearing a black skull-and-crossbones. On the upper lip of the skull are the letters, GFBD, shorthand for “God Forgives, Brothers Don’t.” This phrase has been a part of the football program since the mid-1990’s. But not anymore.

West Point officials and members of the athletic department have dropped this phrase after it was brought to their attention that the phrase is linked to motorcycle gangs and Aryan Brotherhood sects. According to athletic director Mike Buddie, head coach Jeff Monken was “mortified” by the realization and addressed his team saying the phrase was to be removed immediately. Lt. Gen. Darryl Williams, the superintendent of the United States Military Academy, said, “We take stuff like this very, very seriously. Once I found out about this goofiness, I asked one of our most senior colonels to investigate.”

This sparked a two-month long investigation, with military officials concluding that the motto was used without knowing the origin and that the team was benign in knowing it’s connection to the views and beliefs of white supremacy.

An expert on far-right hate groups from the Anti-Defamation League, Mark Pitcavage, said the phrase was used to discourage snitching and likely started among outlaw biker gangs, morphing into a slogan for the Aryan Brotherhood.

The skull-and-crossbones imagery was first used in the early 1990’s by Army football players to symbolize “toughness, tenacity, camaraderie and accountability,” but the phrase GFBD wasn’t made part of the program until 1996. An upperclassman explained that the flag represents their mentality. “That’s become our symbol. I don’t know if you can see it, but it says ‘GFBD’ over the teeth: God Forgives, Brothers Don’t. That’s just something we always say, and that’s become part of us.”

The phrase was adopted after a group of players saw the action movie Stone Cold, featuring former NFL linebacker Brian Bosworth. The film portrays Bosworth as a police officer who goes undercover to infiltrate a Mississippi biker gang called “The Brotherhood”. Officials have declined to share names of those involved and have not made anyone available for questions.

As for Army football, their flag and their motto that sought to unite is no longer a tool they’ll have when they take the field. But the academy is considering a replacement motto as they seek a “new era” for Army football.