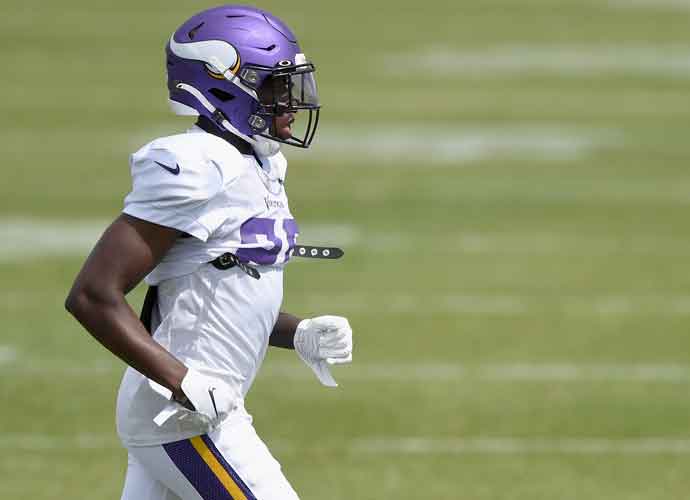 Devastating news coming out of Dallas on Monday after Jeff Gladney, cornerback for the Arizona Cardinals was involved in a fatal car crash that took two lives including Gladney’s. According to the Dallas County Sheriff’s Department, the vehicle containing Gladney and his girlfriend was speeding and clipped another car causing Glandey’s vehicle to lose control and hit a freeway pier beam, killing both individuals inside.

The NFL family mourns the tragic loss of Jeff Gladney and we extend our deepest condolences to his family and loved ones. pic.twitter.com/FgN5T62q3I

No one in the second vehicle was injured, however. Gladney was a standout prospect leading up to his time in the NFL. A three-star prospect in high school, Gladney was recruited heavily by programs such as Tulsa, TCU, North Texas and Arkansas. Ultimately choosing TCU, Gladney starred on the field during his four-year tenure with the Horned Frogs, amassing 146 tackles, five interceptions and 37 passes defended and being selected to the All-Big 12 team twice. In his senior season, Gladney led the Big 12 in passes defended with 14. This success and his physical style led him to be selected in the first round of the 2020 NFL Draft with the Minnesota Vikings’ 31st pick. He was released by the Vikings in 2021 following his indictment for domestic violence following a dispute with a woman he was in a relationship. Gladney was charged with 3rd-degree felony family violence assault. Gladney was later found not guilty of the charges, and the Arizona Cardinals signed him to a multi-year contract in March 2022. Gladney was currently training with the team during offseason OTA’s and had expressed his excitement to be playing NFL football again.

The Cardinals tweeted out a statement offering condolences to Gladney’s family and friends.

His teammate at TCU and current Philadelphia Eagles wide receiver Jalen Reagor tweeted out a statement following the news of his death.

Lost my Brother, my best friend, my right hand man… ain’t too much more I can take man damn!

Gladney’s agent has not provided further comment nor have more details regarding the manner of his death been released.