Anthony Smith Hands His Teeth To Ref While Taking A Beating From Glover Teixeira In UFC Fight Night - uSports.org 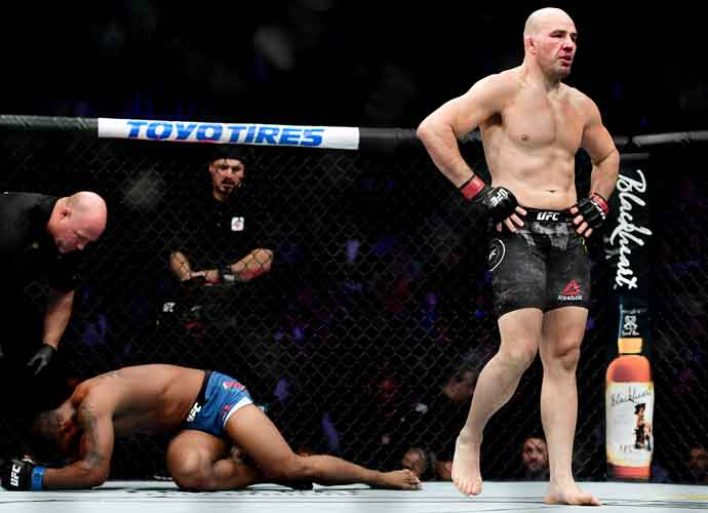 The one sport that has been trying to continue to put on events for their fans despite everyone being in quarantine and can’t attend sporting events has been the UFC. Wednesday night was not exception.

On Wednesday in Jacksonville, Florida the main event was fought between Glover Teixeira and Anthony Smith. In the end, it was Teixeira winning his fourth straight fight, this one by knockout in the fifth round. Despite the win, there was some controversy with the fight. Not so much with Teixeira winning, but many other fighters and analysts felt that the fight should have been called sooner than round five.

Daniel Cormier, who was working the fight as a ringside analyst as well as an accomplished UFC in his own right, took to Twitter following the fight, expressing his feelings regarding the fight being called sooner than it was.

I would have stopped the fight, corner could have saved their guy from getting finished. Some mistakes in that corner tonight. And I love those guys! Too much instruction, no crowd to filter it. Anthony Smith is a savage, but props to @gloverteixeira on big victory.

The majority of people were calling for Smith’s corner to try and stop the fight sooner to protect their guy from getting beat up more than he did. Despite this, Smith following the fight says that he had no issues regarding how long the fight went. “I’m good with the decisions the referee and my corner made. When the ref made it clear he needed to see something or he was gonna stop it, I did what I had to do to stay in the fight. I come out of battle with my shield or I come out on it. That’s my rule. Period.”

Circling back to Teixeira, the 40-year old is one a four-fight win streak, which has some people asking the question as to whether or not Teixeira can make another run at the light heavyweight title. When asked the question, ESPN’s UFC Analysts Marc Raimondi said that it is definitely in the cards for Teixeira. “He can and is. Smith is an elite light heavyweight; he just went five rounds with champion Jon Jones last year. Teixeira finished him Wednesday night. Now, Teixeira is still looking up at Dominick Reyes and Jan Blachowicz in the light heavyweight pecking order. I’d love to see Teixeira welcome back Thiago Santos off Santos’ injury in a contender bout. Santos looked great against Jones last year. Let’s see if Teixeira can get by his fellow Brazilian. If he does, there’s an outside chance Teixeira could be looking at a title shot for the first time since 2014.”

Overall, it was a great night of fights, and fans should be excited for what is to come from the UFC. 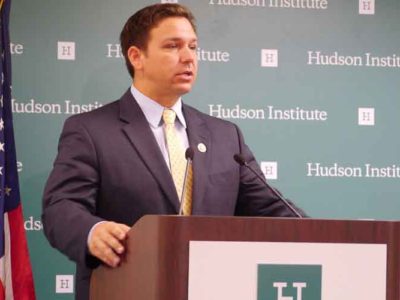