Anderson Silva Is Most Likely Done With MMA - uSports.org 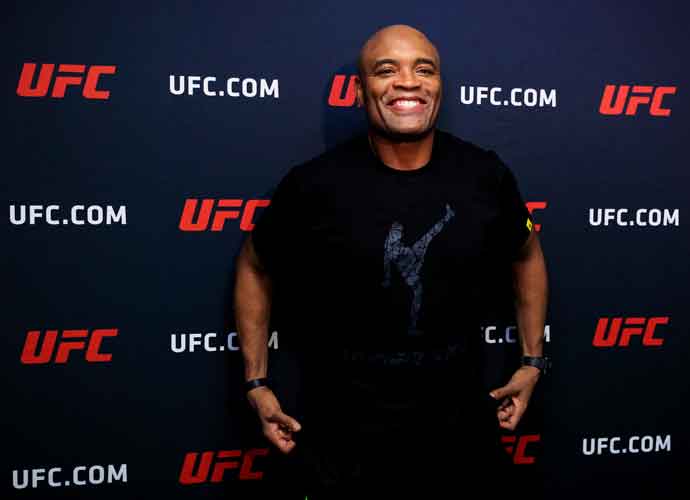 Anderson Silva Is Most Likely Done With MMA

It is almost but certain that UFC fighter Anderson Silva has fought his last fight.

The longtime UFC middleweight champion revealed that he is likely done with MMA. Silva was released from the UFC following his loss to Uriah Hall in October last year.

What is next for the UFC legend? The MMA fighter revealed what is next in his post-UFC career. “Maybe my next challenge is jiu-jitsu — gi or no-gi,” Silva said. “Just enjoy the moment. The whole martial arts.”

Silva has already ventured into boxing and already partook in two boxing bouts. The 46-year-old has an upcoming boxing match with Julio César Chávez Jr. The bout between the two will take place on June 19 at Guadalajara, Mexico. The 46-year-old holds a 1-1 career boxing record.

Nicknamed, “The Spider,” the fighter became one of the greatest MMA fighters of all time and remained a UFC star for 15 years. Some of his accomplishments include holding the UFC middleweight title for nearly seven years, from 2006 to 2013. “The Spider” holds the UFC record for the longest title reign (2,457 days). One of his biggest and famous accomplishments was his iconic 16-fight win streak that lasted from April 2006 to October 2012. The 16-fight win-streak became the longest in UFC history.

With Anderson Silva’s legendary MMA career likely over, these are just some of The Spider’s UFC accomplishments 🕷 pic.twitter.com/rfdMxkLBz0

Silva’s final UFC fight was a TKO loss to Hall last year. Heading into that fight, UFC president Dana White said going into that bout that it would be Silva’s last in UFC. Silva agreed and asked for his UFC release so he could compete in other combat sports. White granted that request in November. Following his release, he received offers from MMA promotions in Japan to compete, but he declined them.