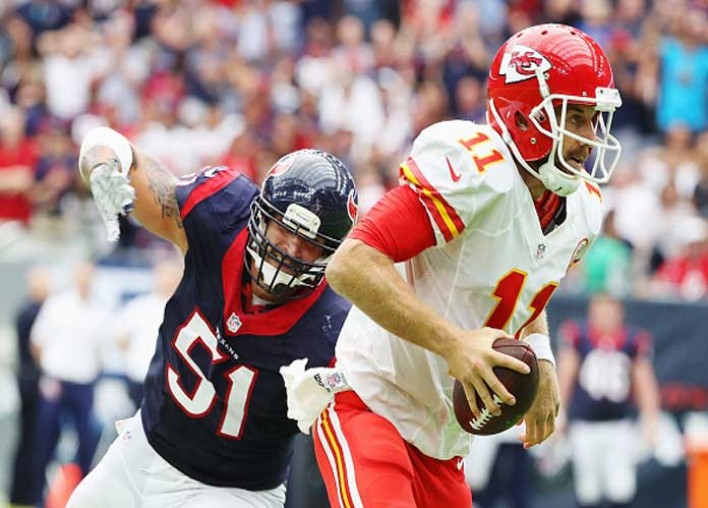 HOUSTON, TX - SEPTEMBER 18: Alex Smith #11 of the Kansas City Chiefs runs away from the tackle of John Simon #51 of the Houston Texans in the third quarter of their game at NRG Stadium on September 18, 2016 in Houston, Texas. (Photo by Scott Halleran/Getty Images)

Alex Smith appeared on the cover of Sports Illustrated this week for the first time in six years and the third time in his career. However, the photo is of the Redskins signal caller being taken down by Clay Matthews.

This week’s cover story: As the NFL goes to increasing lengths to protect its quarterbacks, defensive players are the ones left feeling helpless (by @SITimLayden) https://t.co/pcNfLzlHMh pic.twitter.com/70YTKTIkBY

This is the first time a Washington player has appeared on the cover since Robert Griffin III during his 2013 sophomore season. Smith was traded to Washington this season for cornerback Kendall Fuller and a third-round pick in the 2018 NFL draft.

The cover shot is part of the magazine’s dive into the NFL’s questionable roughing-the-passer calls this season. After a noticeable increase in calls and confusion over how defenders should tackle quarterbacks, multiple players have come to criticize the rule.

Roughing the Passer calls are absolutely out of control.

I love the NFL – but it’s crazy the #s being put up by QBs & WRs due to fact that D can’t hit them anymore & can’t lay hands on them downfield… everyone is running free the entire game (or it’s a penalty)! Don’t get me wrong I LOVE Offense, but better when it’s a fair fight!

My question is why won’t they just put flags on the QBs? They would rarely hit the ground then. Guys would be able to grab the flags and that would be a sack. Guys are losing thousands of dollars just doing their job. Something has to change. 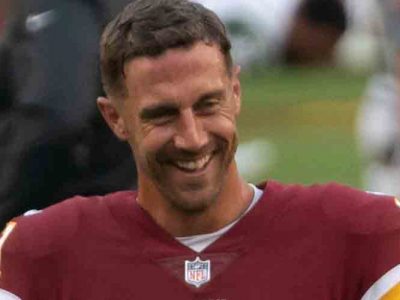 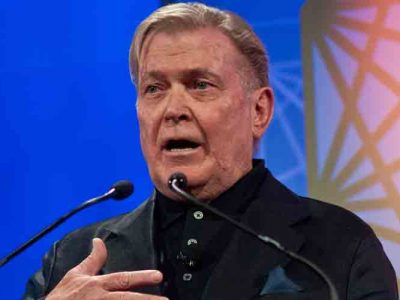 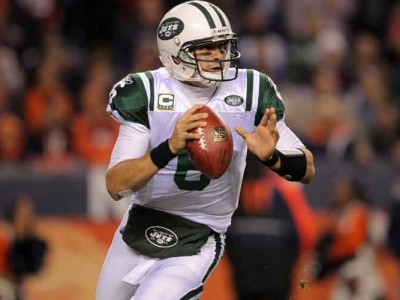