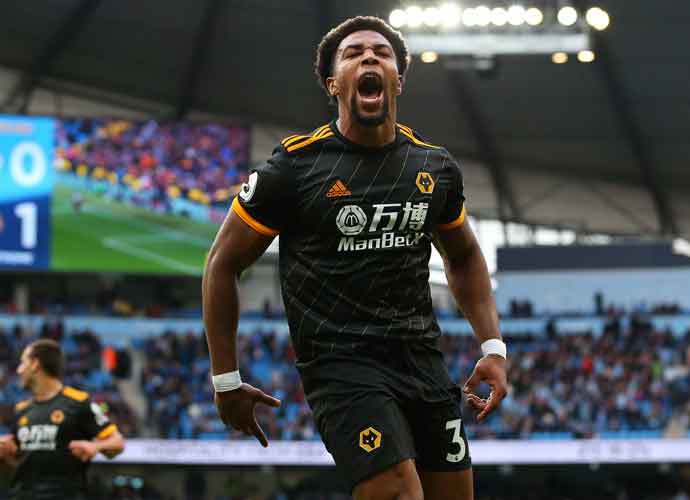 Wolverhampton Wanderers forward Adama Traore made his international debut with the Spain
national team during the Portugal vs Spain friendly on Wednesday in ​Estádio José Alvalade​.

Traore replaced midfielder Sergio Busquets in the 62nd minute. Despite not playing the full 90 minutes, Traore impressed viewers with his skills and great potential. The forward proved he can become a prolific player for the Spain national team in the coming years.

During the game, Traore got past rival players in one-on-one situations and made important passes including one to Dani Olmo to let him score, but Olmo’s shot did not go in.

After the game, Spain national team coach Luis Enrique lauded the player. ​”Adama has been Adama in his purest form. That is what we want him to be, with his ability to beat opponents.”

The forward is one of the fastest players in the world. Also, his physical transformation has contributed a lot to his development as a football player.

Traore previously played for FC Barcelona in his youth, but then he moved to the Premier League side Aston Villa. He is currently a Wolves player, but several clubs including Juventus were trying to sign him during the transfer window. The forward previously claimed that he does not mind returning to FC Barcelona or joining Real Madrid in the future.

In the upcoming UEFA Nations League matches against Switzerland and Ukraine, Traore is expected to play again either as a starter or substitute.