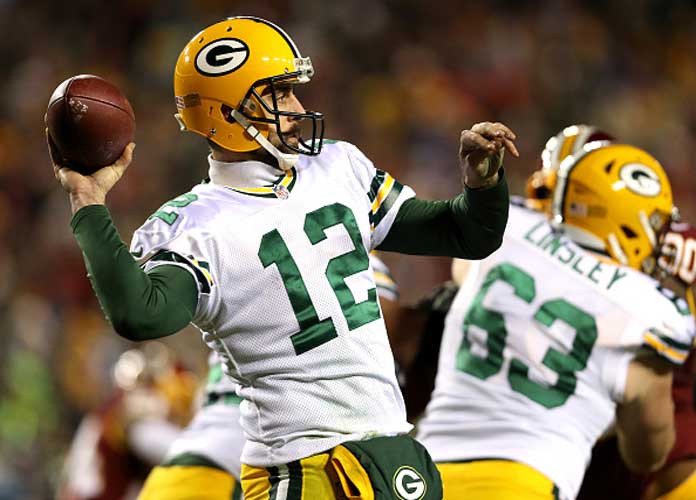 Aaron Rodgers still has not given a final answer on whether he will play for the Green Bay Packers again, thus, leaving his future unknown.

Rodgers teamed with DeChambeau to take on Mickelson and Brady in a modified alternate-shot format. The two groups traded shots with one another on the course. It was a fun match for both teams as they trash-talked one another and poked fun at each other.

Despite participating in the Match, there is no guarantee that Rodgers will even be playing football in 2021. Rodgers and the Packers had a falling out that stemmed from the organization drafting a quarterback in the 2020 NFL Draft without notifying Rodgers. The selection of Jordan Love seemed to indicate that Rodgers’ years in Green Bay were numbered. To Rodgers, it was a slap in the face, especially considering all he has done for the franchise.

Following the Packers’ NFC Championship exit last season, Rodgers seemed ready to force an exit from the team as trade rumors ramped up. However, Green Bay was resistant and remains confident that he will return to the team. There have been no official words or statements from the quarterback about his future. It has been silence on his end. Rodgers even skipped the team’s mandatory training camp last month.

After his team’s victory in the Match, commentators asked the quarterback about whether he will play for Green Bay. “Yeah, I don’t know, we’ll see,” said Rodgers. “We’ll see, won’t we?”

Will Aaron Rodgers quarterback the Green Bay Packers this season? 🧐