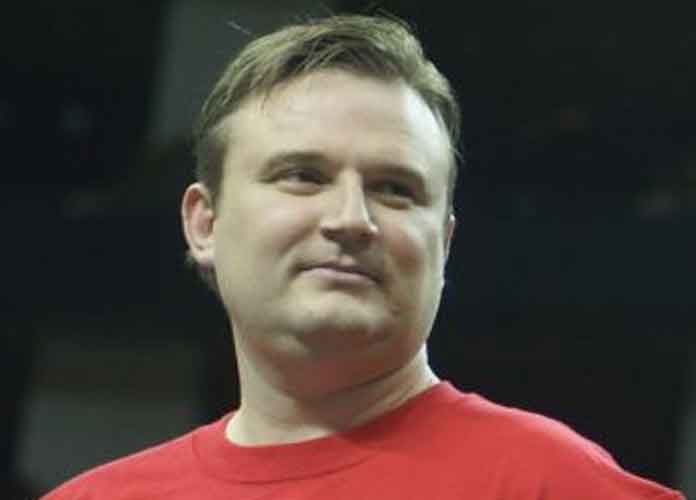 Philadelphia 76ers president of basketball operations Daryl Morey recently opened up about the infamous tweet he posted in October 2019.

On October 4, 2019, then the Houston Rockets general manager, Morey posted a tweet where he used a photo with the caption “Fight For Freedom. Stand With Hong Kong.” to express support for the Hong Kong protesters.

At the time, there were protests in Hong Kong over a proposed extradition law that would have allowed any suspects in Hong Kong to be sent to China to face trial. Protesters and activists saw the proposed law as a threat to their legal rights that Hong Kong residents had under the “one country, two systems” framework. Morey’s decision to show solidarity was based on his friends who were Hong Kongers whom he met while attending business school.

Morey recently reflected on his concerns about his family’s safety after posting the tweet. “I was actually really, really worried about that,” he told ESPN. “But, I was extremely concerned, you don’t want the second-most powerful government on Earth mad at you if you can avoid it. In this case, I couldn’t.” However, he was able to get support and helpful advice from friends. “Luckily I had [access to] different people who were assisting me with that and giving me advice on how to handle it,” he added.

Following the tweet, Rockets’ owner Tilman Fertitta opted to distance himself from the statement. The league also labeled the tweet as “regrettable.” As a result, the league lost millions of dollars. China had repeatedly called for the firing of Morey, but the Rockets refused. Instead, Morey resigned from the team on October 15, 2019.

After handing in his resignation, he was unsure whether he would be able to find a job in the league. Morey told ESPN, “In the last 12 months, I had moments where I thought I might never work in the NBA again, for reasons I was willing to go down for.” Luckily, the 76ers were interested and hired the former Rockets general manager as their new president of basketball of operations. To this day, he stands behind his tweet, saying, “I’m very comfortable with what I did.”