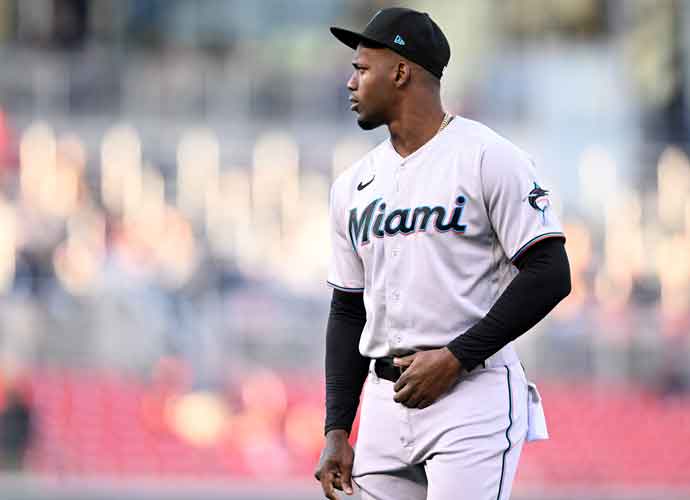 WASHINGTON, DC - APRIL 27: Jorge Soler #12 of the Miami Marlins warms up before the game against the Washington Nationals at Nationals Park on April 27, 2022 in Washington, DC. (Photo by G Fiume/Getty Images)

After finishing last season at 67-95 and then seeing CEO Derek Jeter step away from the team during the offseason, there’s not much to be optimistic about in Miami.

> GET DEALS ON MIAMI MARLINS TICKETS!

However, the Marlins do have a slew of young talent, including pitchers Pablo Lopez and Jesus Luzardo, with the hard-throwing latter dazzling in his first start—striking out 12 in five innings with just two hits and a run.

Through games completed through May 2, the Marlins are 12-10 and sit in second place, three games back, of the Mets. Jorge Soler and Jesus Sanchez have both smacked three homers each and totaled seven doubles and two triples combined in that span.