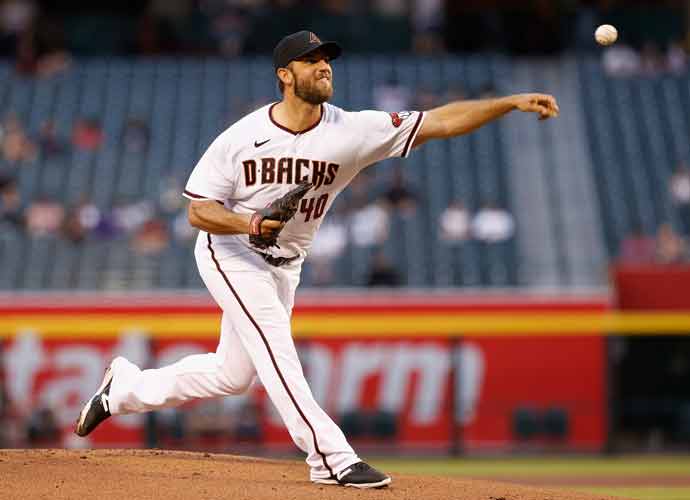 The Arizona Diamondbacks will look to bounce back from a 2021 campaign that saw them finish tied for the worst record in MLB with the Baltimore Orioles (52-100) at a -214 run differential.

They locked up their best player, utilityman Ketel Marte, with a five-year, $76 million contract. The 28-year-old hit .318 with 14 home runs last year, but he was limited to just 90 games because of a hamstring injury.

The deal begins in the 2023 season and has a team option for 2028 worth upward of $13 million. The team hopes to feature him prominently at second.

The team will open the 2022 campaign with a four-game homestand against the division-rival Padres, then welcome the Astros to town for two games. They’ll then head to New York for a series with the Mets. Madison Bumgarner figures to get the Opening Day start for the snakes.

Arizona will open its second half of the 2022 season on July 22 with three home games against the Nationals and then three against the Giants. The team’s first second-half road trip will be to Atlanta on July 29 then Cleveland for three.

MLB.com has the D’Backs’ farm system ranked as the fourth-best in MLB—up from ninth-ranked the past three seasons. Their minor league talent includes four top-100 prospects—including three in the top 23—in the game: OFs Alek Thomas, 18, and Corbin Carroll, 19; shortstop Jordan Lawlar, 23; and lefty pitcher Blake Walston, 99.

Although the recent past doesn’t dictate so, the future is bright in the desert. 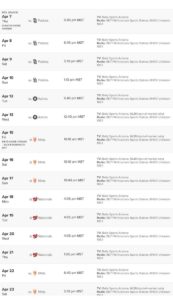