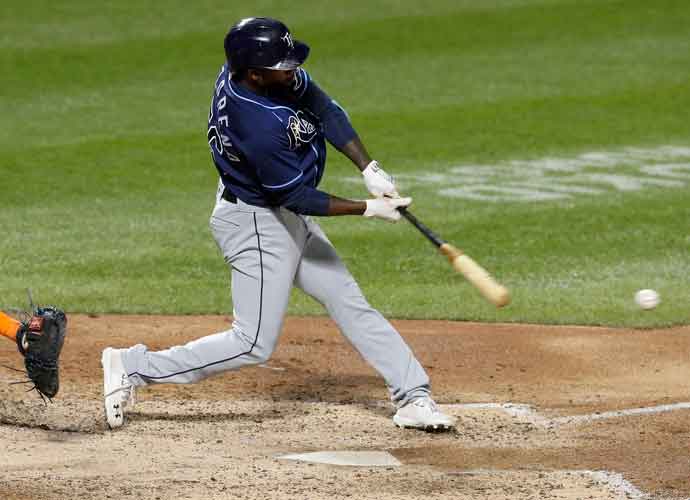 NEW YORK, NEW YORK - SEPTEMBER 22: Randy Arozarena #56 of the Tampa Bay Rays in action against the New York Mets at Citi Field on September 22, 2020 in New York City. The Mets defeated the Rays 5-2.

Major League Baseball’s Opening Day will be here before you know it. Let’s break down each team’s prognosis into the 2021 season, following an abbreviated 2020 season.

In 2020, the Tampa Bay Rays pitched their way to the American League East title, posting a 40-20 record. They also finished third in the majors with a 3.56 ERA, and the Rays battled through six games of the World Series against the Los Angeles Dodgers. However, they finished fourth in the AL East in runs scored with 289 runs despite this success.

Over the course of the offseason, the Rays made significant changes that will greatly impact their 2021 season. Tampa traded ace Blake Snell to the Padres for starter Francisco Mejia, catcher Blake Hunt, and righty Cole Wilcox. Snell will be missed in the team’s 2021 rotation, but the team did gain a controllable upside arm in Patino.

Tampa’s offense lacks elite depth and hitting talent. Last season, outfielder Randy Arozarena carried the team to the postseason. Looking onto 2021, hopefully, Austin Meadows regains his 2019 form and shortstop Wander Franco pushes his way up to the major leagues from the minors. Tampa Bay will hope they can get as far as they did in 2020 and prove that they are, in fact, the real deal. 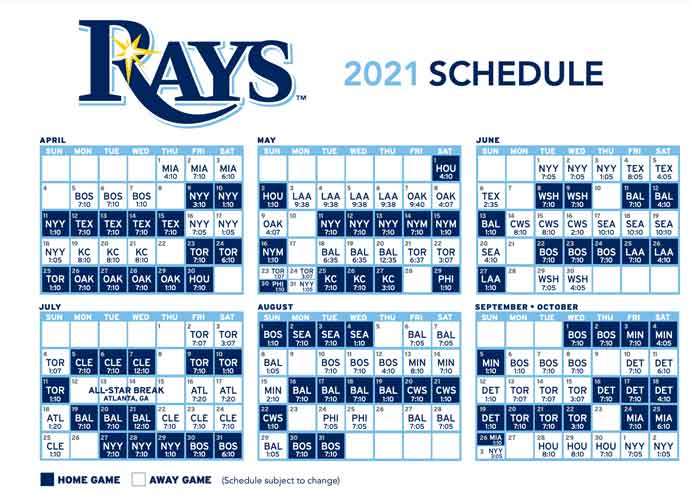