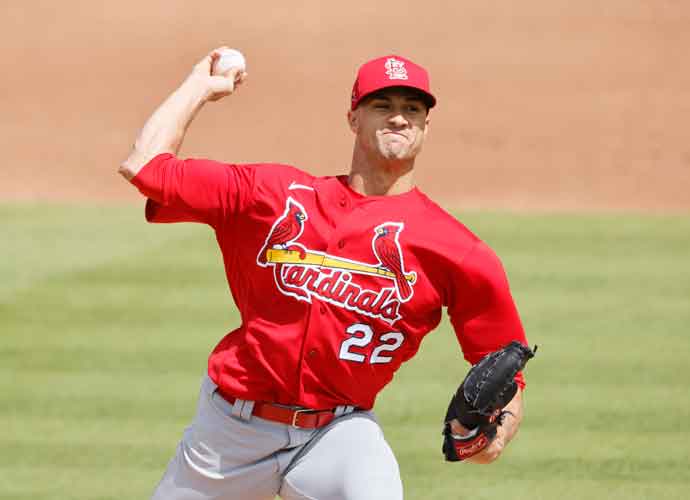 WEST PALM BEACH, FLORIDA - MARCH 10: Jack Flaherty #22 of the St. Louis Cardinals delivers a pitch against the Washington Nationals during the second inning of a Grapefruit League spring training game at FITTEAM Ballpark of The Palm Beaches on March 10, 2021 in West Palm Beach, Florida. (Photo by Michael Reaves/Getty Images)

Opening Day of Major League Baseball will be here in the blink of an eye.  Now is a good time to look at each team’s prognosis heading into the 2021 season after the 60-game 2020 abbreviated season.

Generally speaking, the St. Louis Cardinals have been one of the better franchises in baseball. St. Louis has made a total of 14 trips to the playoffs. The team has also won two World Series since 2000. Overall, the Cardinals have won 12 championships over the franchise’s 139-year history. 2021 should be another promising year for the Cardinals as they will compete to make the postseason for the third year in a row.

Here are the Cardinals’ projected starters.

The Cardinals made some changes in the offseason. One of the team’s biggest moves was acquiring superstar third baseman Nolan Arenado from the Colorado Rockies. The Cards also traded outfielder Dexter Fowler to the Los Angeles Angels for a minor leaguer.

While the Cards made additions, they also suffered some losses, including losing second baseman Kolten Wong, third baseman Brad Miller and catcher Matt Wieters to free agency. Two players that were brought back via free agency were catcher Yadier Molina and starter Adam Wainwright.

Regarding the starting rotation, the team’s ace is Jack Flaherty, and he is followed by three veterans. Starter Kwang Hyun Kim showed the ability to pitch quality innings in 2020, and he is likely to be successful in 2021. The bullpen is in good hands with Jordan Hicks returning from Tommy John surgery, plus Alex Reyes has a strong arm with closing potential. Offensively, the top half of the lineup is strong and powerful, but the bottom half is inconsistent. From the looks of it, the Cardinals have what it takes to be a competitive team in 2021. 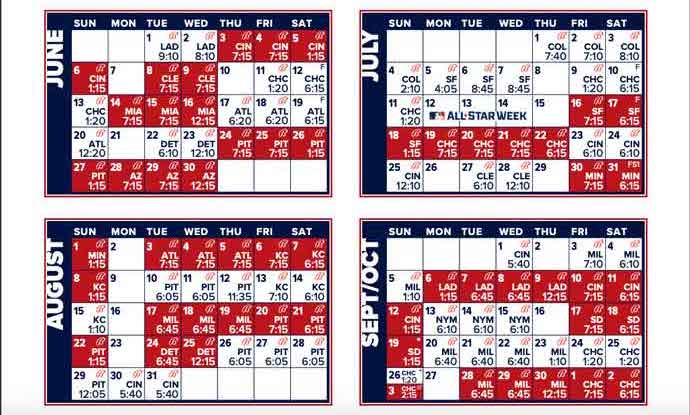