DENVER, CO - AUGUST 28: Fernando Tatis Jr. #42 of the San Diego Padres reacts after being hit by the ball on the pickoff attempt after sliding safely into third base with a sixth inning steal against the Colorado Rockies at Coors Field on August 28, 2020 in Denver, Colorado. All players are wearing #42 in honor of Jackie Robinson Day. The day honoring Jackie Robinson, traditionally held on April 15, was rescheduled due to the COVID-19 pandemic.

Major League Baseball’s Opening Day will be here before you know it. Let’s break down each team’s prognosis into the 2021 season, following an abbreviated 2020 season.

In 2020, the San Diego Padres ended their 13-year playoff drought finishing second in the National League West Division behind the Los Angeles Dodgers. The Padres have made the postseason six times and lost two World Series across the franchises’ 52-year history. Last season, San Diego finished eighth in ERA with a 3.86 ERA and fourth in homers with 96. From the looks of it, the Padres have what it takes to make the playoffs once again in 2021.

Over the course of the offseason, San Diego made a plethora of moves. One of those moves was trading starter Joey Lucchesi to the New York Mets in a three-way trade with the Pittsburgh Pirates for starter Joe Musgrove. The Padres also engaged in a trade with the Tampa Bay Rays for ace Blake Snell. The last deal the team participated in was acquiring ace Yu Darvish and his batterymate Victor Caratini from the Chicago Cubs.

Besides trades, the Padres signed relievers Mark Melancon and Keone Kela. They also re-signed Jurickson Profar and added second baseman, Ha-Seong Kim. The padres lost first baseman, Mitch Moreland, relievers Trevor Rosenthal and Kirby Yates, starter Garrett Richards and catcher Jason Castro to the free-agent market. Regarding their pitching, San Diego improved immensely but did not have one up on the Dodgers. Their bullpen has competitive arms, but they could use another elite reliever.

Their offense is powerful because of superstars Fernando Tatis and Manny Machado. The rest of the starting lineup is up to par but doesn’t match the other top teams in baseball. From the looks of it, the Padres will be in the playoff hunt, but they would need a few more pieces to be a World Series caliber team. 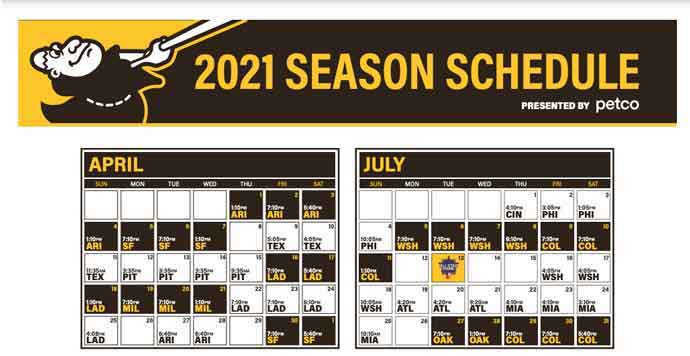 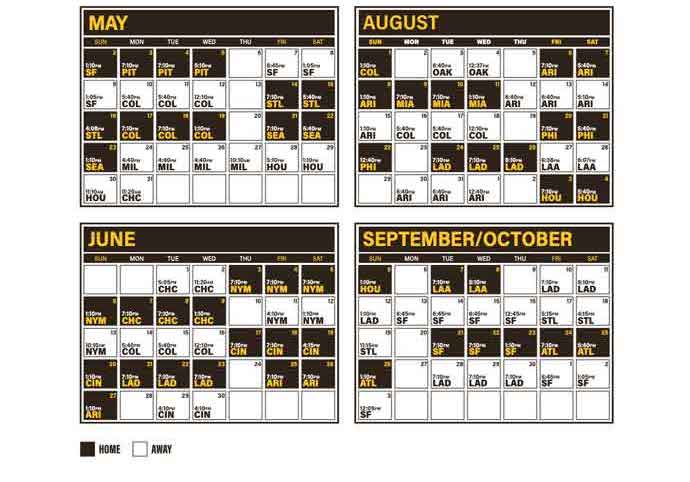