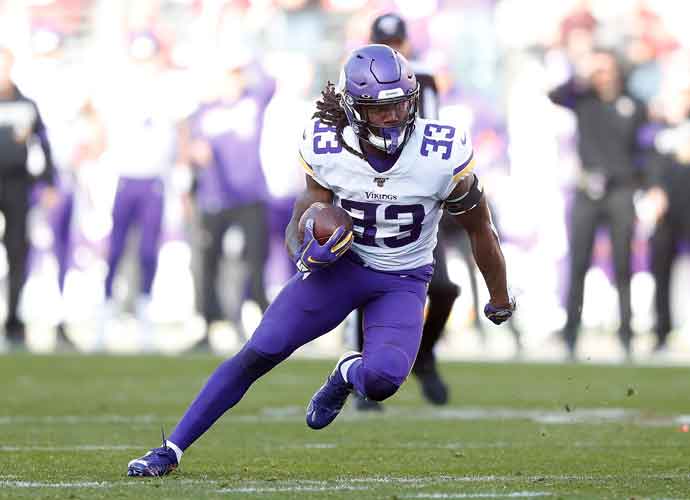 Last season, the Minnesota Vikings were very close to clinching a Wild Card spot in the playoffs. However, it all went wrong during a three-game losing streak that broke the hearts of fans. It was the first time since 2014 that the Vikings missed the playoffs and just the second time under head coach Mike Zimmer.

Despite a heartbreaking season, Minnesota has reasons to be optimistic about the 2021 season, especially after wide receiver Justin Jefferson broke the NFL rookie record for receiving yards with 1,400 and was named to the Pro Bowl.

The Vikings also have one of the most talented duos in the backfield in Dalvin Cook and Alexander Mattison. Cook finished second in rushing yards (1,557) and in total touchdowns (17) at the running back position. While the offense will run through Cook, the Vikings also have a solid aerial attack with Jefferson and veteran wideout Adam Thielen.

Quarterback Kirk Cousins is still performing at a high enough level to potentially lead this talented team to the postseason.

CLICK HERE TO GET THE BEST MINNESOTA VIKINGS TICKET DEALS!

NFC North: The Vikings have to get through the Packers if they want to win the division. Not only that, but they have to watch out for the Bears, who are on the rise. The Vikings should get two easy wins against the atrocious Lions, but the team’s remaining four games in the division will be tough. If Minnesota can beat Chicago in both meetings, they have a good shot at securing a Wild Card spot.

Matchups: Minnesota has a tough stretch beginning after their Week 7 bye. From Week 8 to Week 11, the Vikings will have to take on the Cowboys, Ravens and Packers. However, things get even tougher towards the end of the season. From Week 14 to Week 18,  Minnesota will only face teams that made the playoffs last year. Over that five-week stretch, the Vikings will suit up against the Steelers, Rams and Packers, as well as the Bears twice. If the Vikings have any shot at the division title, they will need to sweep the Bears and defeat the Packers at least once. If they do all that, they could very well steal the division crown from Green Bay.

Prediction: The Vikings will finish second in the NFC North with a 10-7 record, which will be good enough to clinch a Wild Card spot in the playoffs.

CLICK HERE TO GET THE BEST MINNESOTA VIKINGS TICKET DEALS!