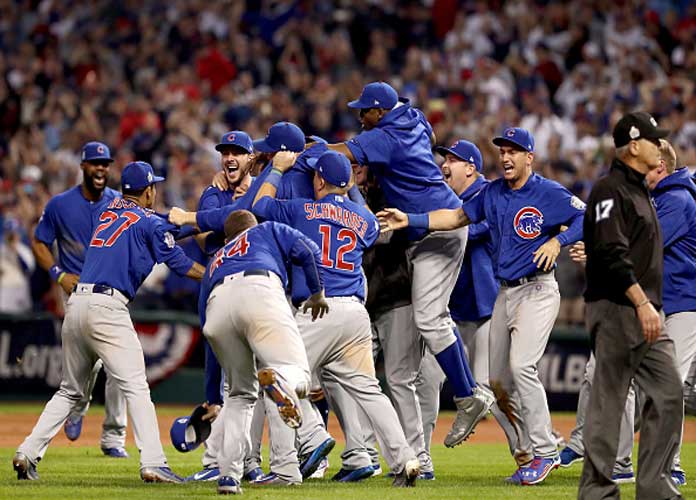 CLEVELAND, OH - NOVEMBER 02: The Chicago Cubs celebrate after defeating the Cleveland Indians 8-7 in Game Seven of the 2016 World Series at Progressive Field on November 2, 2016 in Cleveland, Ohio. The Cubs win their first World Series in 108 years. (Photo by Elsa/Getty Images)

Opening Day of Major League Baseball is almost here. With that being said, now is the perfect time to break down each team’s prognosis heading into the 2021 season following an abbreviated 60-game 2020 campaign.

The Chicago Cubs missed the postseason in 2019 but reigned atop the National League Central division in 2020 and made the playoffs for the fifth time in six seasons. Chicago won a World Series in 2016, marking the third championship in the franchise’s 145-year history. The Cubs finished 10th in ERA in 2020, posting a 3.99 ERA, and finished 17th in home runs with a total of 74. Chicago’s pitching staff will have to overcome some hardships, but the North Siders could surprise many and have the potential to make the playoffs in 2021.

Along with these additions came the losses of second baseman Jason Kipnis, outfielder Kyle Schwarber and starting pitchers Tyler Chatwood, Jon Lester, and Jose Quintana. Regarding the starting rotation, ace Kyle Hendricks and new acquisition Zach Davies are steady arms. The backend of the rotation is on the weaker side. However, the bullpen looks better and will continue to provide results, especially if closer Craig Kimbrel can shape up.

Offensively, Chicago has two edge bats in shortstop Javier Baez and catcher Willson Contreras. First baseman Anthony Rizzo and Joc Pederson should also contribute power to the starting lineup. While Kris Bryant continues to decline, his name has been prevalent in trade rumors, and who knows what the future holds for Bryant. From the looks of it, Chicago will face some challenges in 2021, but they could surprise many by making yet another playoff run. 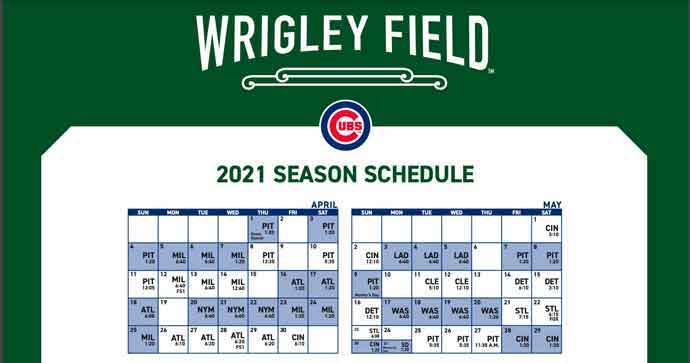