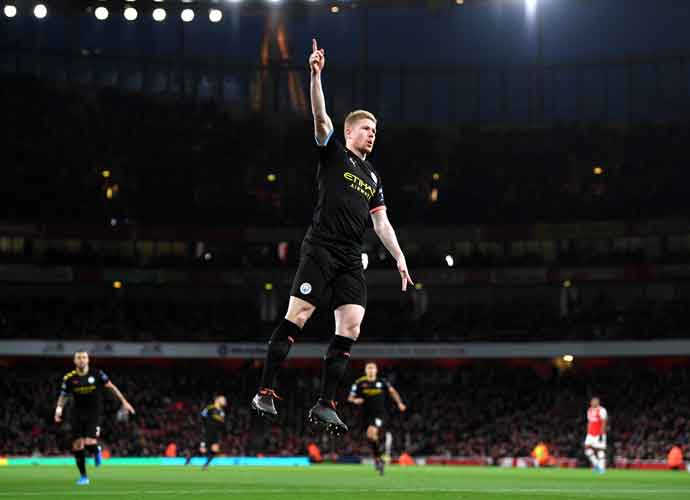 The European Super League faced backlash shortly after the announcement of its formation on Monday. Football governing bodies and figures condemned the emerging competition.

German and French clubs that include FC Bayern Munchen, Paris Saint Germain and Borussia Dortmund all announced that they will not participate in the The Super League.

Manchester United legend Gary Neville condemned the competition. “The proposal will get kicked out because the fans will hate it, the governments will hate it, FIFA will hate, UEFA will hate it, the Premier League have come out already and say they hate it, you’ll hate it, I’ll hate it. And they are so disconnected from reality to think they could put this forward at any time, let alone now,” Neville said. “Honesty, I’d say I’ve got no words for them but I’ve had a lot of words.”

UEFA president Aleksandr Ceferin stated, “I cannot stress more strongly UEFA and the footballing world are united against the disgraceful, self-serving, proposals we have seen, fueled purely by greed. These are so-called big clubs, it is clear that the big clubs of today were not always big clubs. Juventus were in Serie B, Man United before Sir Alex Ferguson was I don’t know where.”

Ceferin added that the participating clubs will face sanctions and players could be banned from playing the European Championship and World Cup.