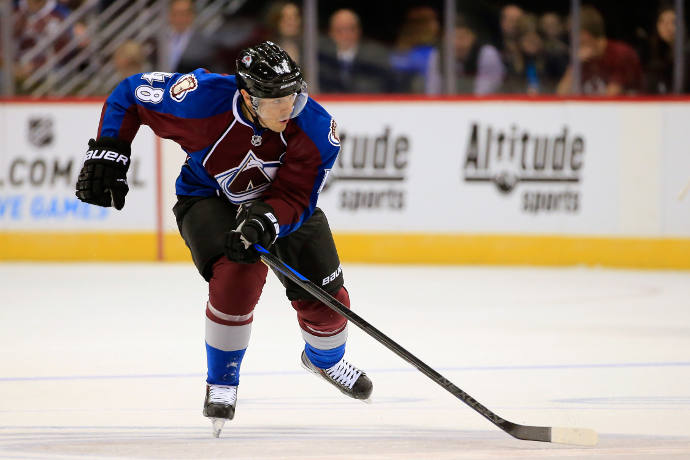 After 17 long seasons in the NHL split amongst five teams, veteran Center Daniel Briere has recently announced his retirement.

Briere has played for the Phoenix Coyotes, Buffalo Sabres, Philadelphia Flyers, Montreal Canadiens andColorado Avalanche. During his tenure in the NHL, he was a major force at his position, scoring 307 goals and 696 points in 973 regular season games as well as 53 goals with 116 points in 124 Stanley Cup Playoff games.

When asked why he was leaving now, he cites many reasons, but it is mainly so that he can spend more time with his family. And like a person who has spent a majority of his life somewhere, this decision did not come easy for him. In a statement to Le Droit, a French newspaper based in his hometown Quebec, he said:

“This is not a decision that can be taken lightly. I’ve been thinking about it for weeks. In fact, I first began bouncing the idea around in my head last winter, when I was in Colorado. I felt far away from my children, who stayed in Philadelphia. It wasn’t really an easy situation for me. … I’m putting an end to my career in order to become more involved in the lives of my three boys. They are at an age when it is crucial to have a father at home. This summer, the more time I spent with them, the less I saw myself leaving home one more time to start up the engine for another season. If I took my time before making my decision, it was because I wanted to make sure I wasn’t making the wrong one.”

Drafted 24th in the first round of the 1996 NHL draft by the Coyotes, Briere played six seasons with Phoenix until being traded to Buffalo. While there, he experienced his best offensive production with 32 goals and 95 points in 81 games.

“Over the past 18 years there have been many great moments. I’ve made a number of friends and I’ve experienced many things I will never forget,” Briere says, “It’s true that I haven’t reached my ultimate goal. I’ve never won the Stanley Cup. But when I look back quickly, I can say that I can be proud of what I’ve accomplished up until now.”

And in 2015 fashion, former teammates have taken up to Twitter to say their farewells to their center and friend.

Awesome to see all the love for @DannyBriere48 on here. Congrats big guy on a helluva career, thanks for being a great mentor and friend

@DannyBriere48, Enjoy retirement and be proud of a great career. Loved and hated your clutch goals.

And yes, Briere may have never won a Stanley Cup, but fans will forever remember the impact he brought to each team.

Thanks for the seasons, Mr. Briere, it was great to watch you play.