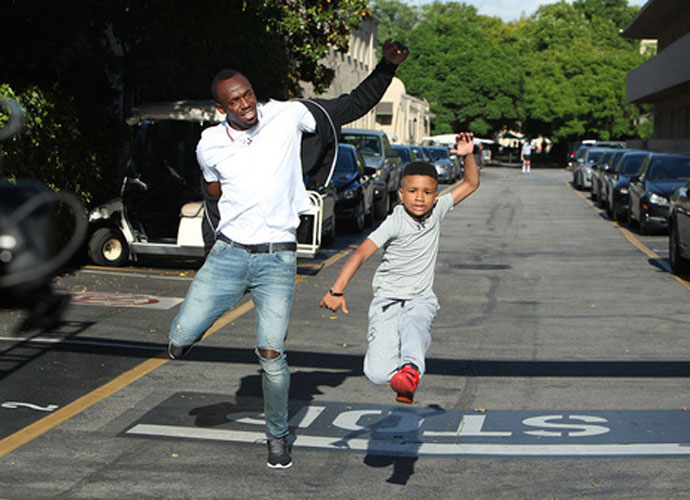 Jamaican Olympic gold medalist sprinter Usain Bolt may have met his match in sprinting. YouTube star and trainer Demarjay Smith, who is only eight years old and is also from Jamaica, recently came onto The Ellen Degeneres Show to talk about how he got into personal training at a young age. He also challenged Bolt to a sprinting race, to which Ellen had brought out the fastest person in the world to Smith’s surprise.

Bolt and Smith lined up for a race outside the television studio and Smith had a commanding lead over Bolt, with Bolt sustaining a supposed “injury” to have Smith win and beat the Olympic legend.

Bolt is set to race in the upcoming 2016 Summer Olympics in Rio de Janeiro, with his official retirement happening after the 2017 World Championships in London.