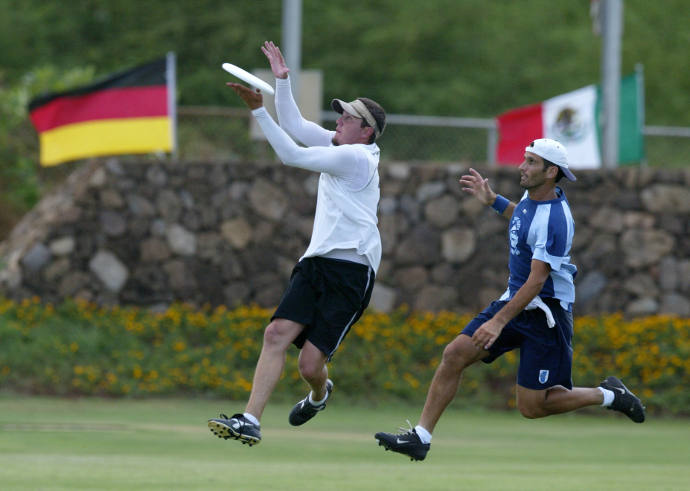 Move over Rugby 7’s, the International Olympic Committee has recently recognized the kingpin of disc sports, which includes Ultimate Frisbee. This move takes the sport to possible Olympic inclusion if the Committee furthers their research on the game.

In a statement from World Flying Disc Federation president, Rob Staunch on the decision,

“This is an incredible milestone in the 30 year history of WFDF and a further important step for our International Federation in the development of our sport worldwide…Since 2013, we have successfully implemented most of the recommendations made by the IOC promulgating best practices for a sport IF.. Since 2013, we have established Continental Associations on all continents, increased number of WFDF national member associations to 62 and the number of associations recognized by the National Olympic Committees to 11, focused on the development of organized activity in Africa, modified the WFDF governance structures to increase the influence of athletes in the decision-making process, and further supported the global growth of Flying Disc sport…WFDF today represents 65 member associations in 62 countries and holds major World Championships in Ultimate Frisbee, Beach Ultimate, Guts, Disc Golf, Freestyle and Field events regularly in Open, Women`s and Mixed divisions of all age categories.

Besides Ultimate Frisbee, other sports overseen by the WFDF include Disc Golf and Freestyle. Disc golf, true to its name, it like regular golf in that you must get an object to a target, but in this case, the target is not a hole in the ground, but a hoop, and the ball is a Frisbee. Freestyle can be likened to soccer freestyle where the disc moves from, and around, the body in a very acrobatic fashion.
In the United States, there are two official leagues, the American Ultimate Disc League, and the Major League Ultimate. Ultimate combines aspects of team play with limited contact, and emphasizes “sportsmanship and team play.”