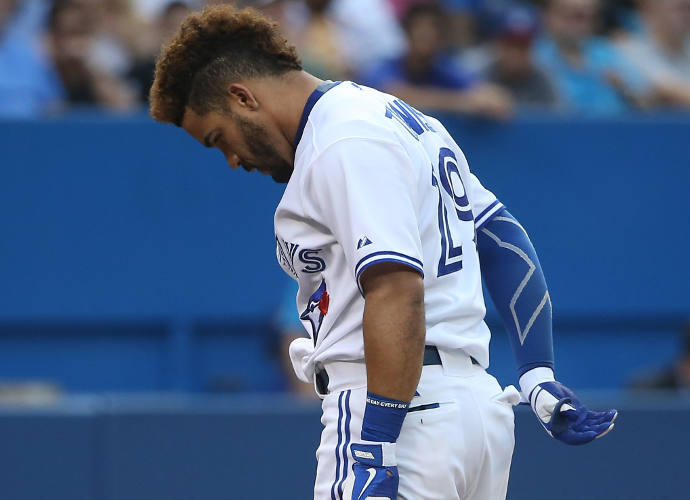 If you ever wanted to see a bunch of overgrown guys all wearing blue hats mill about angrily, you are oh so lucky. Things got heated in the Six this weekend with the first place Kansas City Royals taking on the Toronto Blue Jays; Royals pitchers Edinson Volquez and reliever Ryan Madson had been throwing tight inside on the home team all series long and the favor had been readily returned. 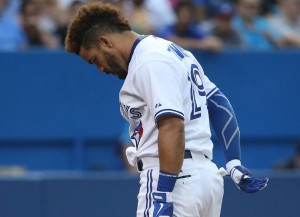 Unfortunately for us, the Royals and Jays series is through for the regular season but never fear; if the Jays win their wild card game, they end up playing the top finishing team in the American League, a spot currently occupied by Kansas City.  The Jays are one game out of the second Wild Card spot right now and with their acquisitions of Tulowitzki, David Price and Ben Revere last month, Toronto clearly have their eyes on October.