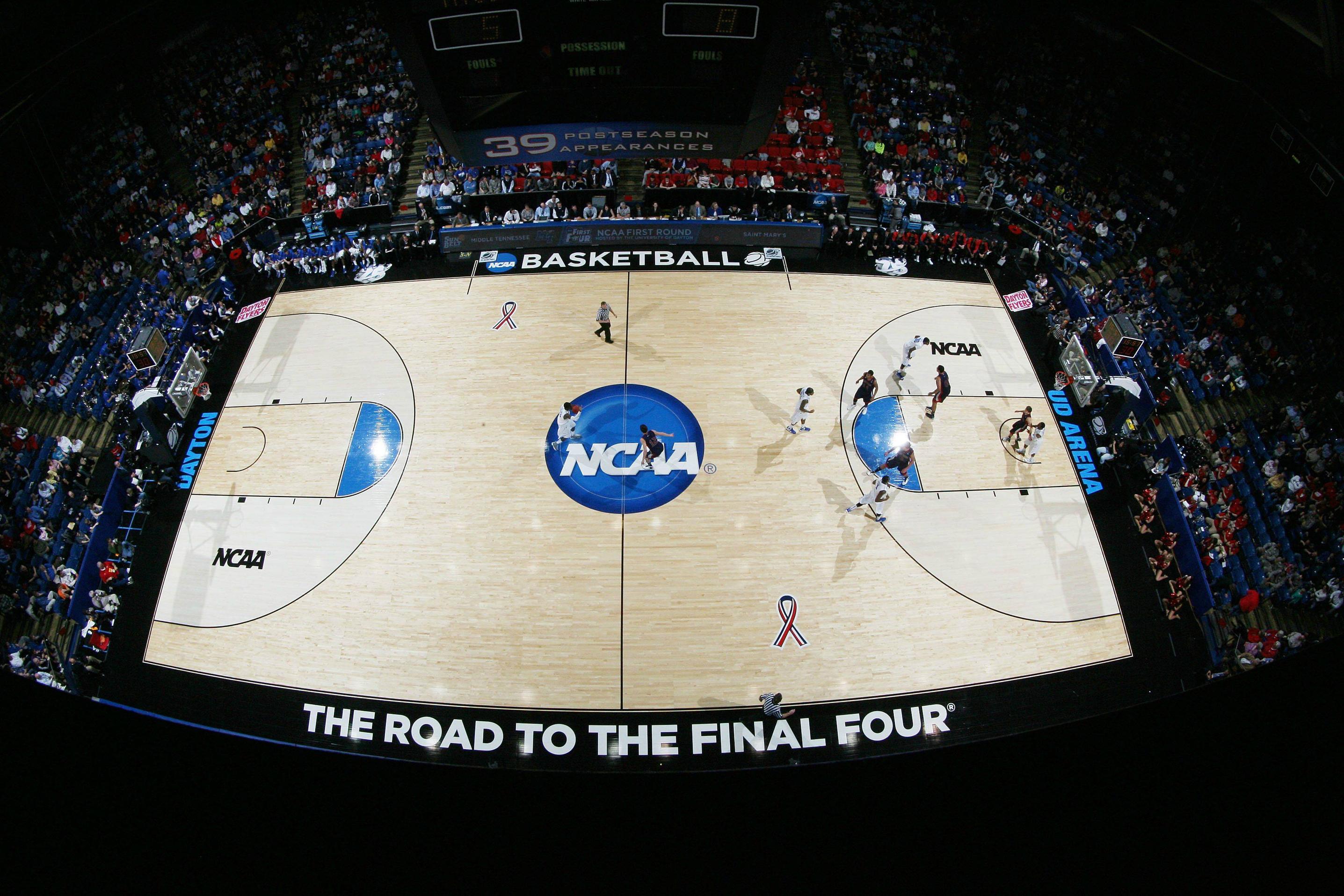 The 2015 NCAA Tournament Bracket is Unveiled

Selection Sunday has come and gone and the field is all set for the 2015 edition of the NCAA Men’s Basketball Tournament. The road to Indianapolis and the Final Four will go through thirteen cities, five rounds (including the First Four play-in round), and 68 teams competing for their “One Shining Moment.”

The Kentucky Wildcats, to the surprise of no one, is the tournament’s top seed after they capped off an undefeated regular season with a SEC Tournament championship on Sunday. Kentucky will be in the Midwest bracket and start off their tournament in Louisville. Villanova snagged the second #1 seed and will be in the East region, while Duke and Wisconsin took the top spot in the South and West respectively. Arizona, Gonzaga, Virginia, and Kansas earned #2 seeds in the tournament.

Although there was mostly agreement about the top seeds, fans voiced out their issues on how some of the seedings went. The NCAA posted a full 68 team ranking to explain how they came about their bracket, but their attempt to be transparent was met with some backlash. For instance, UCLA, a team that many saw as either the last team in the tournament or the first one out, was safely in as a 10-seed and was not sent to Dayton for a play-in game. Meanwhile Dayton, who racked up a solid RPI through the season, will have to play a home game to get into the Round of 64 as they were considered the final at-large bid in the tournament. Fans also feel Indiana and Texas got the benefit of the doubt by the selection committee for their past track record at the expense of the seeding of some of the better mid-major programs.

The full bracket can be viewed on the NCAA’s website here. The NCAA Tournament begins Tuesday night in Dayton with the First Four. The Round of 64 kicks off Thursday.

Read more about:
College Basketball March Madness NCAA
Listen to the uInterview Podcast!
Get the most-revealing celebrity conversations with the uInterview podcast!