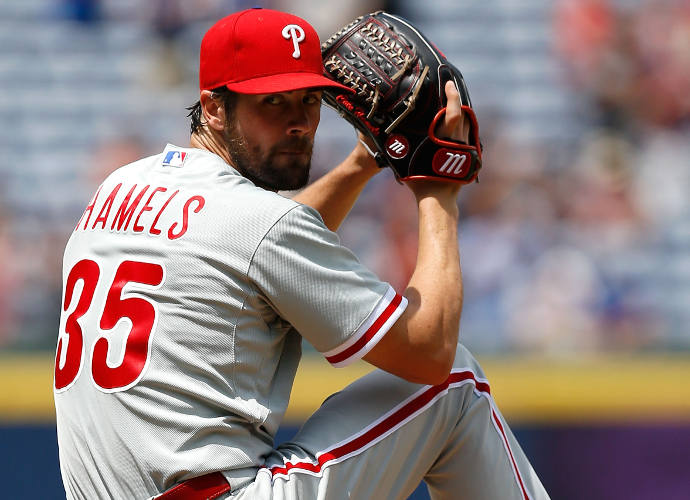 Parties involved have spoken anonymously, as the trade has not yet been finalized, and while Hamels has a no trade clause attached to his contract, he does not have to approve the deal.

However, multiple sources have corroborating evidence that there is a good chance that Hamels will be traded.

This would mark a historical trade, as Hamels would be the first pitcher in MLB history to get traded immediately after throwing a no-hitter. The trade also ends talks with competing teams vying for the 31-year old veteran including: the Los Angeles Dodgers, the Chicago Cubs, the San Francisco Giants, the Houston Astros, the Arizona DiamondBacks, the New York Yankees, and the Boston Red Socks.

Hamels is currently 6-7 with a 3.64 ERA, and has currently thrown a season-high 129 pitches in Sunday’s no-hitter over the Cubs at Wrigley Field.

When his new teammates were asked about their impression of him, Rangers first basemen said that, “He’s definitely a great pitcher. Watched the no-hitter the other day – pretty impressive. He’s got a long track record of great success. It will be huge for us.”

Huge indeed. Hamels was one of the main contributors in the rise of the Phillies since his 2008 World Series MVP win, but the current team is only at 38-64, and he has said that he wants to play once more for a contender.

But this trade also comes with a price. With three years still remaining on his $144 million, six year contract, he packs a hefty price at $22.5 million a year through 2018 with a club option for $20 or $6 million buyout in 2019.  But this is only the case if he manages to stay healthy.

It seems only time will tell how much he will earn.