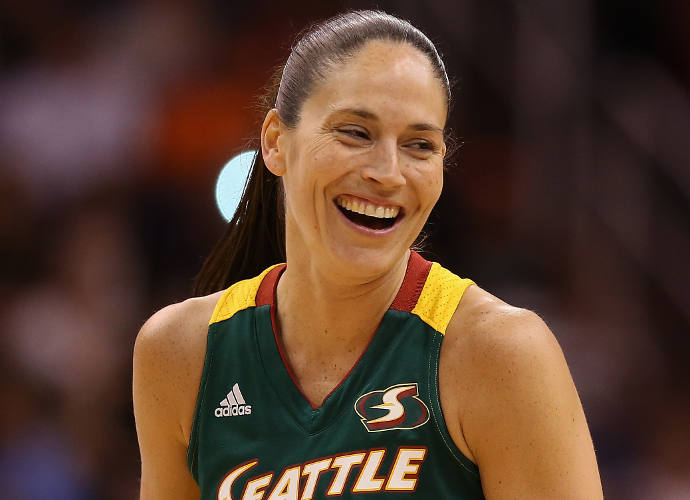 Lady ballers are making waves, and recently guard Sue Bird of the Seattle Storm, became the first WNBA player to score 5000 points and gain 2000 assists when she reached the milestone against the New York Liberty.

While the Storm suffered a 78-62 loss, Bird took pleasure in the fact that she was able to put on a show for fans in the place where she grew up.  After playing two years for Syosset High School, Bird transferred to Christ the King, and the rest is history. The 5’9’’ guard is a two time WNBA champion and a nine time All-Star.

When asked about the season and her team, she said,

During the game, Bird was 3-7 from beyond the arc adding 14 more points to her career totals, and is currently in 13th place on the league’s all-time scoring list.