Serena Williams Pulls Out Of Swedish Open Due To Injury - uSports.org 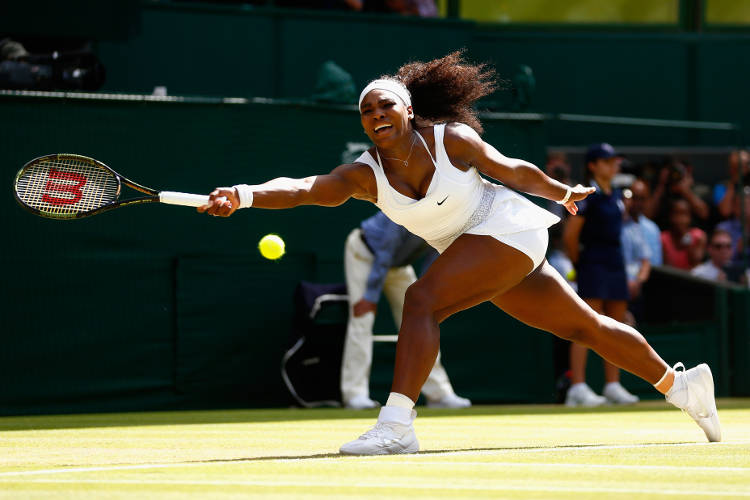 Serena Williams Pulls Out Of Swedish Open Due To Injury

It is always tough to see top caliber athletes sit out of top tier competitions due to injuries. We saw it happen to Cleveland during the past NBA finals, as Kyrie Irving and Kevin Love watched from the sideline.

Now, Wimbledon champion Serena Williams is the next to sit out, pulling out of the Swedish Open due to a right elbow injury.

On Wednesday, a place in the finals of the Open seemed positively forthcoming, as Williams easily outplayed her first opponent, Belgian Ysaline Bonaventure with a 6-2, 6-1 victory. This was just a mere four days after she won her sixth Wimbledon title and fourth Grand Slam in a row.

She withdrew from competition ahead of her second round match against Klara Koukalova, who advanced to the quarterfinals as a result.

Tournament spokesman Marcus Dunner said that the top ranked Williams injured herself during a practice session of Thursday, but he had no immediate details on the injury she sustained.

Duner attempted to draw away from the fact Williams dropped and give respect to the players still competing. He said that, “organizers are obviously sad when the world’s No. 1 can’t continue to play [but there are still good players left ].”