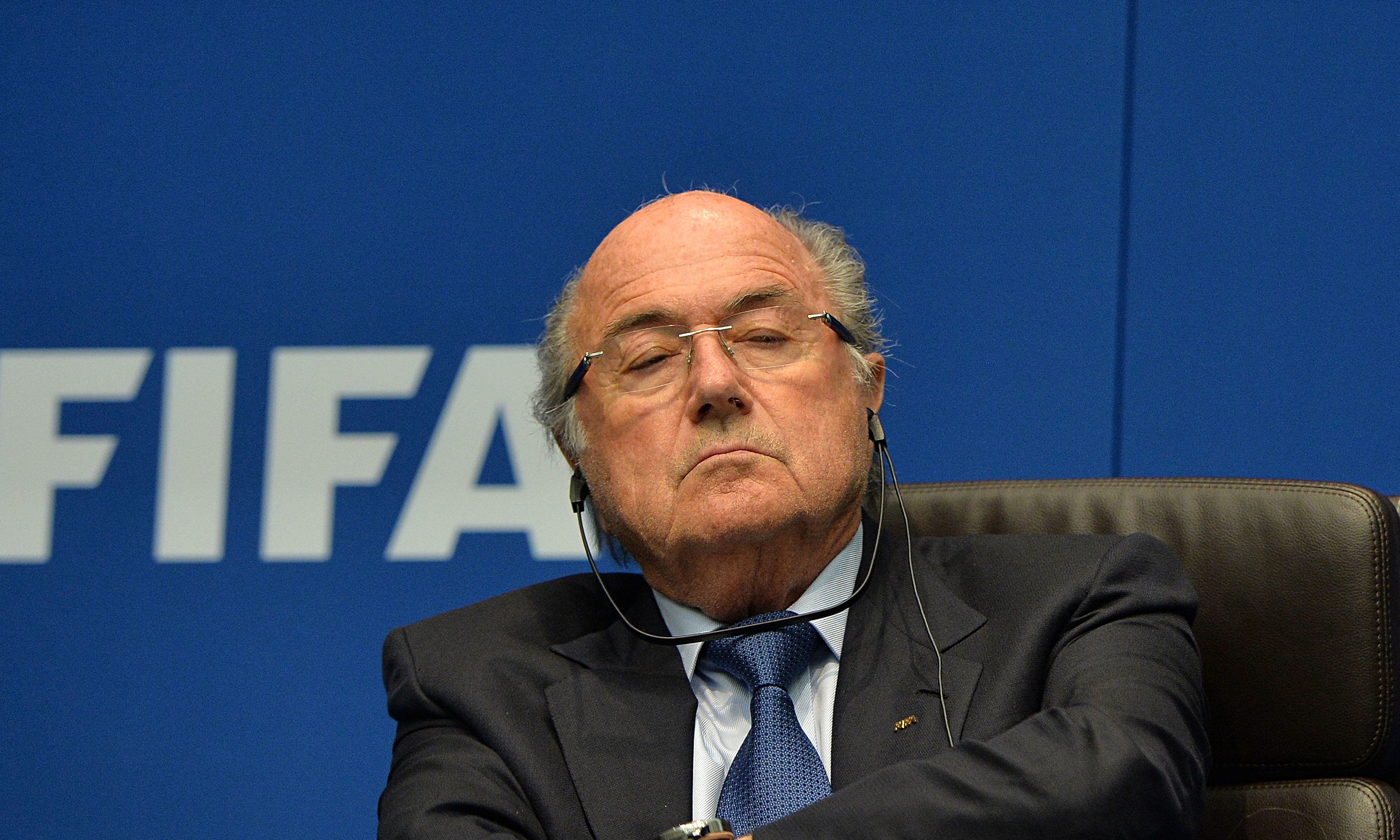 Sepp Blatter has won a sixth term as FIFA President after opposing candidate Prince Ali Bin Al-Hussein of Jordan withdrew before the second round of voting. Blatter had received a lead in the first round but not enough to gain a majority to win the position outright, which had sent it to a second round before the decision was made. Baltter, who has come under fire for his decision to award Qatar the 2022 World Cup, among other issues, and his alleged role in the organization’s corruption, will remain in his position even with vocal opposition from the United States and much of Europe.

The vote capped off a chaotic week in Switzerland for FIFA. Earlier in the week, U.S. authorities, with the help of the Swiss, conducted a sweeping crackdown of FIFA amid a corruption investigation, resulting in the arrest of many high ranking officials. Today’s FIFA Congress continued the madness, as a bomb threat delayed the proceedings of the meeting in Zurich. The agenda was also halted when the Palestine FA attempted to get a vote on banning the Israeli FA, which was then shot down and withdrawn before it could go to a time-costing vote.

Blatter’s term as president has been extremely tumultuous, as corruption allegations run rampart throughout FIFA. The most disputed decision was FIFA’s awarding of the 2022 FIFA World Cup to Qatar, a nation with no soccer history. It has become fairly common knowledge that Qatar bought their bid, with questions also raised of Russia’s 2018 World Cup. Furthermore, Qatar’s appalling human rights record has been widely publicized, especially with the deaths of many low-paid migrant construction workers already with still seven years to go until the event. The hot weather has also forced FIFA to move the Qatar World Cup to November and December, right in the middle of the European league season and the end of the MLS Playoffs in the United States and Canada.

The United States Soccer Federation and UEFA, the European sanctioning body for soccer, have both publicly denounced Blatter and hoped to drum up support for Prince Ali. However, Blatter has made many allies through questionable means elsewhere in the world, which continued to give him support throughout the voting process. During his speech before the vote, Blatter was met by rounds of applause. After winning the vote, the victorious Blatter seemed cocky in his acceptance speech and even referred to an “offshore” future.

As FIFA deals with its growing corruption scandal and disapproval by soccer federations and fans, Blatter’s next term might not be that long lived. For now, though, it’s still the Sepp Blatter show in world sport’s most powerful organization.