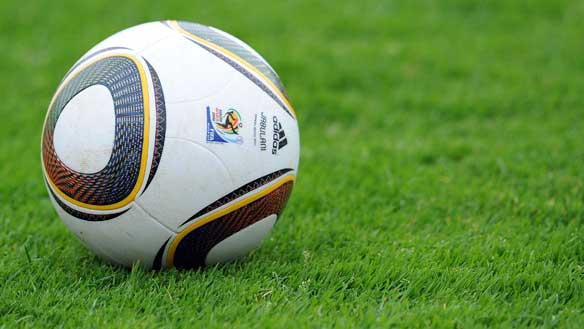 In another twist in the FIFA corruption scandal and investigation, a new report by The Sunday Times in England says the vote for the hosting duties for the 2010 FIFA World Cup was won by Morocco. South Africa was awarded the World Cup, which was held in the nation five years ago. The report comes after allegations came out that both countries offered brides to win over votes at FIFA.

The Sunday Times released excerpts from tapes being used in the investigation of FIFA’s wire fraud, racketeering, and money laundering charges in their report. Ex-FIFA executive committee member Ismail Bhamjee says in the tapes that although South Africa officially won the 2010 World Cup vote 14-10, the members of the voting bloc told him who they voted, which ended up giving Morocco the edge by two votes. Bhamjee secretly told reporters that he thinks the ballots were deliberately miscounted so that South Africa could host Africa’s first World Cup.

The report also claims that both Morocco and South Africa offered hefty bribes to try and win over voters. Former FIFA vice president Jack Warner reportedly accepted a $1 million bribe from Morocco, just to turn around and vote for South Africa after receiving an alleged $10 million from South Africa. Warner also allegedly asked for $7 million to support an Egyptian World Cup bid.

The news comes as another allegation amid a flurry of hidden details being released since the United States and Switzerland’s investigation of FIFA. Earlier in the weekend, the Irish FA said they accepted a cash payout from FIFA to prevent an appeal of Thierry Henry’s handball from going to court. Henry’s infamous goal off his hand in the final qualifying playoff gave France a spot in the 2010 World Cup and left Ireland out of the competition.

Sepp Blatter resigned as FIFA president last Tuesday. There will be a vote to determine FIFA’s next president somewhere between 6-10 months as it undergoes intense scrutiny over alleged corruption.