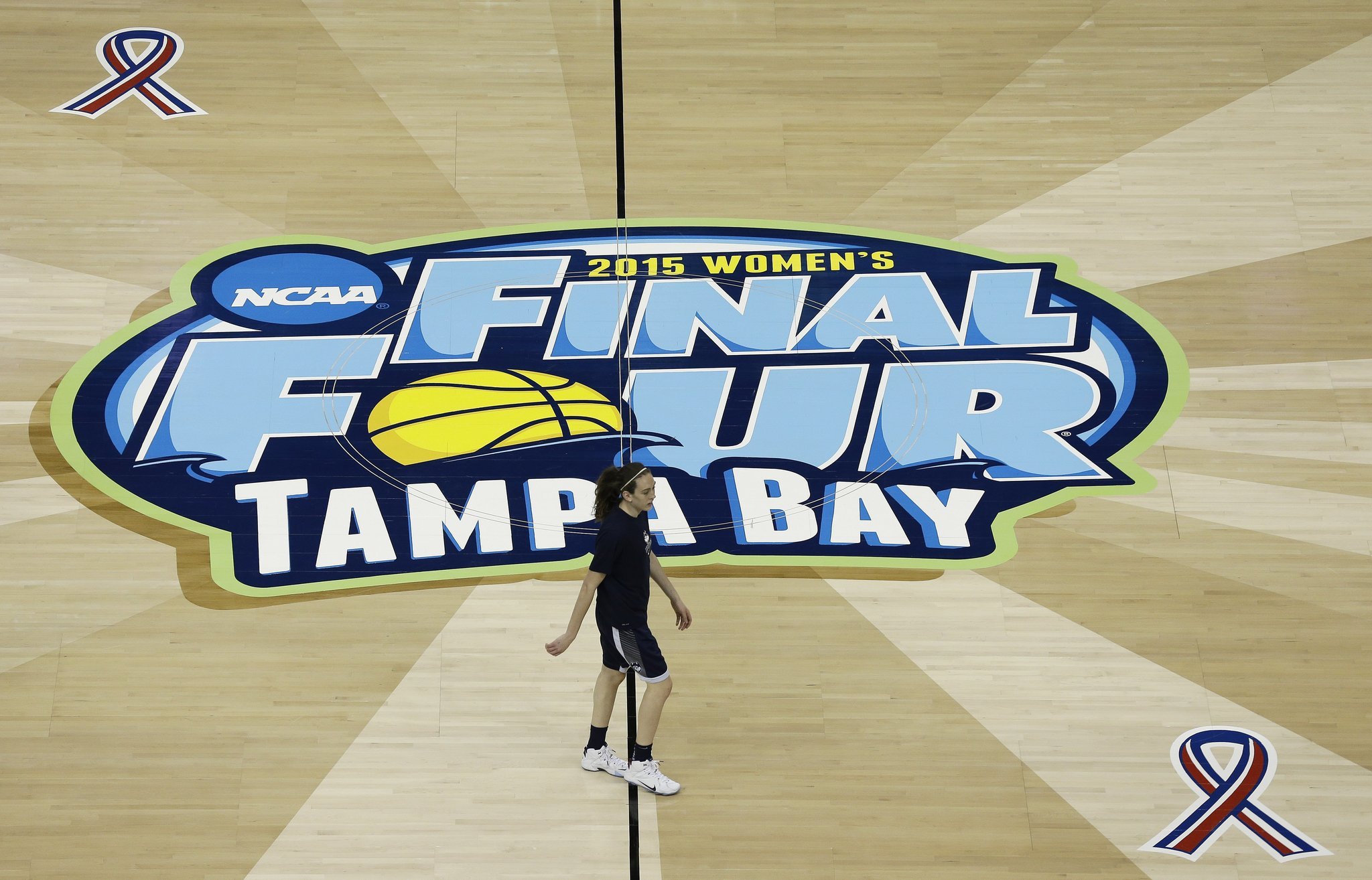 It’s a familiar duo headlining the national title game in the 2015 NCAA Women’s Final Four, as all that stands in UConn’s way to another national title is Notre Dame.

The Notre Dame Fighting Irish punched their ticket to the National Championship in a 66-65 thriller over South Carolina in the Women’s Final Four’s first semifinal. Star Jewell Loyd led the way for the Irish with 22 points, but the only two points out of Madison Cable proved to be the most vital, as her putback put the Irish on top in the final minute. After holding off the Gamecocks on the final possession, the Irish came away with the victory. This will be Notre Dame’s fourth appearance in the National Championship in five years, though they have gone 0-3 in those prior games.

Notre Dame’s hurdle to getting their first title since 2001? Geno Auriemma and his Connecticut Huskies crew, who once again made easy work of an opponent by taking down Maryland, who was also a 1-seed, by a score of 81-58 in their semifinal. Breanna Stewart, who many see as the best player in the nation, put in 25 points in the victory. UConn is by no means a stranger to the Women’s Final Four stage, as they’ll be looking to win their 10th national championship and their third in a row. The Huskies are also 9-0 in previous national title games. A win in this year’s title game will give Auriemma his 10th championship and would tie him with legendary UCLA men’s head coach John Wooden for the most all-time NCAA basketball championships.

UConn and Notre Dame will play for the NCAA championship in Tampa on Tuesday night. The game will be at 8:30 and can be seen on ESPN.