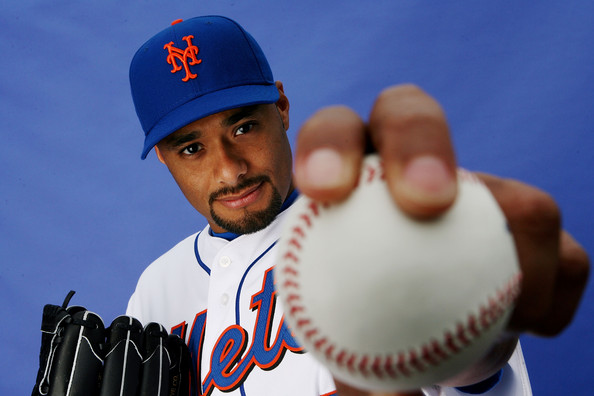 In another attempt to make a comeback, pitcher Johan Santana has signed a minor league deal with the Toronto Blue Jays. The two-time Cy Young winner will be invited to Toronto’s spring training squad in an attempt to make the majors once again.

In details that have been made clearer today, Santana will receive $2.5 million in guaranteed money if he’s called up to the majors. If he is not called up by April 28, he can opt out of his contract. As NBC Sports notes, although most opt-out options are put in place for the end of spring training, the extra month gives Santana more time to assess his condition before making a decision.

Although Santana has won two Cy Young Awards and has been a dominant pitcher for the Minnesota Twins and New York Mets in his career, he’s been hampered by injuries in recent years. Santana has only made 21 starts since 2010 and has not been in the majors since August 2012. Multiple shoulder injuries ended his career with the Mets and a comeback attempt with the Baltimore Orioles was derailed last June with a torn Achilles tendon in extended spring training. Santana is now 35 years old, but still looking to revitalize his career late into his pitching days.