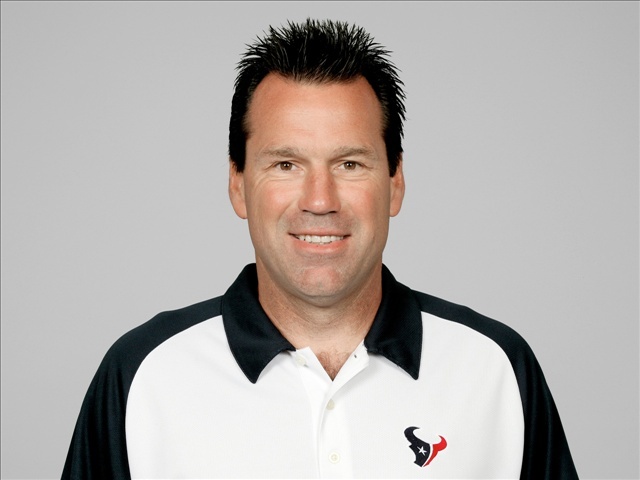 The Denver Broncos announced today that Baltimore Ravens offensive coordinator Gary Kubiak will become the team’s new head coach. The deal is reportedly for four years and will be formally announced at a press conference tomorrow.

Kubiak has had success at the NFL head coaching level, building the Houston Texans as a playoff contender in recent years. He’s also helped improve the Ravens’ offense and Joe Flacco’s game the past season in Baltimore.  Although Kubiak told the press he was staying in Baltimore after the Ravens’ divisional round loss to the New England Patriots, the Denver opening was too enticing for the former Broncos backup quarterback to pass by. Kubiak ended his career by serving as backup to John Elway, now the Broncos’ general manager, and then started his coaching career in a position with Denver.

The move comes a week after former head coach John Fox and the Broncos parted ways after their loss to the Indianapolis Colts in the divisional round. Fox has since been hired by the Chicago Bears to take over as their head coach.

Elway released a statement today, saying “Gary Kubiak has established a track record of leadership, success and high character during his 30 seasons in the NFL. While there is no question he is a Bronco, what Gary has learned from his other opportunities around the league, especially in his eight seasons as a head coach, will tremendously benefit our organization.”

The move comes as question marks surround the Denver Broncos, especially regarding the future and health of star quarterback Peyton Manning. A very uncharacteristic final month to the season for Manning has become a cause for concern around Denver and will most certainly be one of Kubiak’s biggest challenges ahead. Even still, Kubiak will inherit a very solid team that is just a year removed from an AFC Championship and a team that’s made the playoffs four years in a row.

Read more about:
Denver Broncos Football Gary Kubiak NFL
Listen to the uInterview Podcast!
Get the most-revealing celebrity conversations with the uInterview podcast!