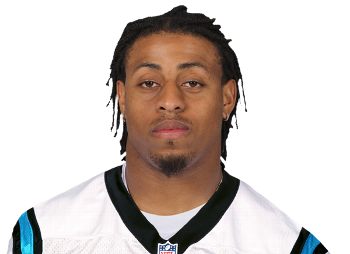 North Carolina prosecutors announced Monday that domestic violence charges have been dropped against Carolina Panthers defensive end Greg Hardy. The decision was due to his accuser not making herself available to help out with the case.

Hardy was found guilty of assaulting and threatening his ex-girlfriend Nicole Holder last summer by a Mecklenburg County District Court judge. Hardy then requested a jury trial to appeal the verdict. His guilty verdict was put to the side as a result of appealing the ruling, which is the case with North Carolina state law.

Hardy only played one game in 2014, as he was put on the inactive roster in Week 2 after the NFL faced a firestorm with domestic violence issues when the video of Ray Rice beating his fiancee in an Atlantic City elevator was released to the public. He was then placed on the commissioner’s exempt list until his case was resolved.

Hardy did not comment this morning upon leaving the courthouse.