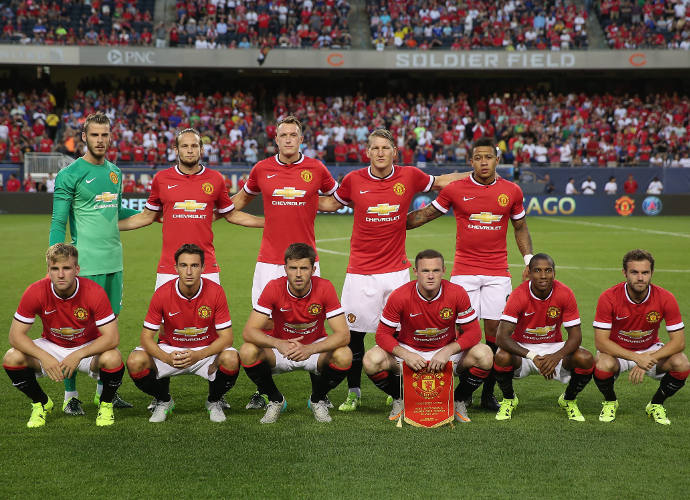 The Champion’s League Draw has once again come up, and it seems like Manchester United got lucky being paired up with Belgian Club Brugge.

These games will mark ManU’s return to the Champion’s League, but the three time former winners should have nothing to worry about starting off, as they will be playing the first leg at Old Trafford.

It also seems club management is happy to be back to playing against top tier opponents. ManU’s secretary, John Alexander stresses this point clearly. “We’re absolutely delighted to be back in the competition. We’re back where we want to be,” he said. “Belgian football is right at the very top and we have two Belgian players in the squad who keep us abreast of what’s going on there. We go into any game with confidence. We’d like to think we can win the competition.”

Last season United did not qualify for the CL as they finished at a mediocre seventh in the English Premier League in 2014. If anything, ManU has a ringer advantage being that forward Adnan Januzaj and midfielder Marouane Feilaini are Belgium Internationals.

Club Brugge on the other hand, have been the only Belgian team to reach the European Cup or Champions League final, but it was a long time ago, in 1978.

But while Manchester plays against Brugges, it will be a tough road to the championships for many other teams, as Spanish Valencia will face France’s Monaco, and the Italian Lazio face Germany’s Bayer Leverkusen.
If ManU’s management is glad about their draw, Leverkusen could not be more opposite. Their CEO, Michael Schade said of their pairing, “I think we got the toughest draw possible.”