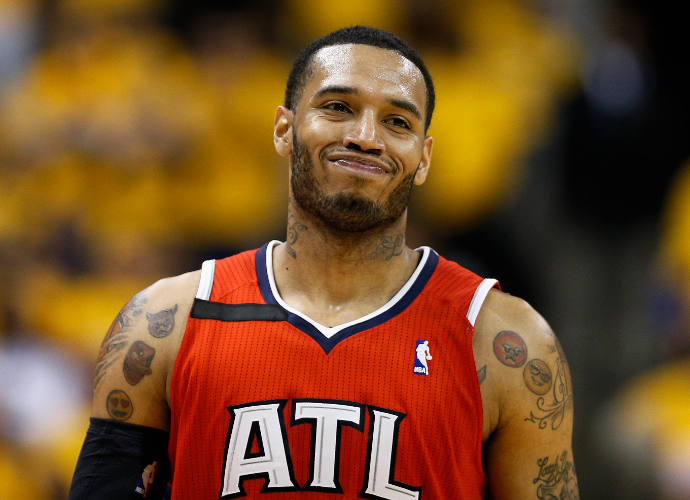 Athletes across all sports seem to be messing up, and Atlanta Hawks forward Mike Scott is no exception as he has recently been stuck with various drug charges.

The Banks County Sheriff’s department in Georgia says that the reason deputies pulled over the NBA player was because they were trying to stop an SUV following his car too closely. The trailing car was being driven by Scott’s 20 year old brother, Antonn. The stop occurred on the busy Interstate 85.

After failing to yield for about two miles with speeds topping out at 98 miles per hour, the deputies pulled over the duo. Upon a search of the cars, they found more than an ounce of marijuana, and 10.9 grams of Molly.  As a result, Scott has been charged with felony possession of marijuana and possession of a schedule I drug. His brother was given additional charges.

While the Hawks have been informed about Scott’s run in with the law, they have not issued a statement regarding it.