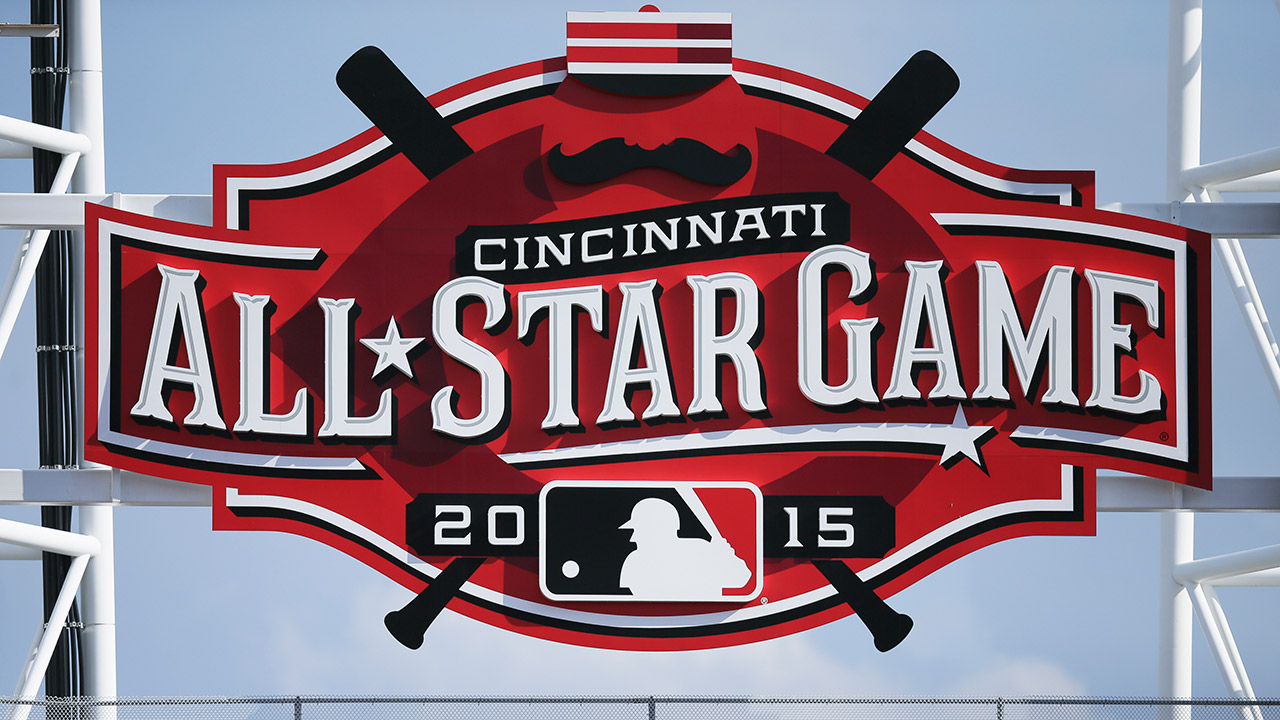 Tonight continues one of summer’s biggest traditions– MLB All-Star Weekend– with the annual Home Run Derby. This year the competition has taken on some new wrinkles. Just like the game of baseball itself, Major League Baseball has aimed to speed up the Home Run Derby after losing viewers in the past couple of years. As a result, while the dingers will still be flying, it’s a whole new outlook on the event.

Instead of having all eight batters go round by round together, the Home Run Derby will now be an elimination bracket. The participants are seeded and will face off to determine who advances to the next round. The lineup will be as follows:

The winner of each matchup will then take part in the semifinals and then the finals. But the bracket isn’t the only big change to the format.

Time is now the priority for the event. In past Home Run Derbies, the participants often took pitch after pitch to keep themselves in a groove to maximize the number of homers they hit. Now there’s a five minute timer where each hitter tries to hit as many home runs as possible. There are ways to extend the time allotted. Hitting a home run in the final minute stops the clock, while two homers reaching more than 420 feet and a home run surpassing the 475 foot mark each give out bonus time, which is capped at an extra 1:30. Batters will also be able to use one time out per round.

Of course, the ballpark also plays one of the biggest roles in the Home Run Derby. Great American Ballpark in Cincinnati gets to play host to the All-Star Game this year. Its dimensions will cause hitters to adjust their strategies. The left field flag pole is the shallowest part of the field, topping at 328 feet, while right field comes in at 325 feet. Left field is generally deeper than right field at Great American Ballpark, while center field is at 404 feet. The scoreboard in left field also makes the height of the walls a little bit higher than the one in right. That being said, right field is much more open with the Ohio River flowing beyond the stands, making hits more prone to the wind.

The essence of the Home Run Derby remains the same as the game’s biggest hitters aim to hit as many longballs as possible. But with a new format, the competition that’s lost its luster can gain some new fans tonight. The Home Run Derby will take place tonight at 8 pm EST. The MLB All-Star Game will be played tomorrow at the same time.